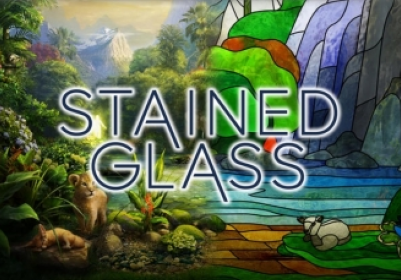 More than 16 000 people have come to Christ as a result of one company’s gaming apps, the developers haveclaimed.

In an interview with the Christian Broadcasting Network, Lightside Games chief executive Brent Drusing said that his company gives the 600 million people who play mobile games the opportunity to engage with games that are positive about Christianity.

“Through the course of making these games we’ve had over 16,000 people come to Christ through our partnership with the BillyGrahamEvangelicalAssociation,” Dusing told CBN News. “We’ve found that people not only enjoy the games, but find change in their hearts.”

Lightside has produced games such as ‘Stained Glass’, ‘Journey of Jesus’, ‘Journey of Moses’ and ‘Noah’s Ark’, some of which are available on iTunes. In the games, users can click to see a gospel presentation, and are then led to Billy Graham’s online ministry website peacewithgod.net.

“There are choices that are very dark that are out there,” said Dusing. “There’s a Kim Kardashian game, where the object of the game is to sleep your way through Hollywood. There are countless games where you become a criminal… Grand Theft Auto has a mobile version… We found that there was almost nothing on the app store that was fun and beautiful but that also contained a Christian worldview.

“At Lightside we want to be the light in the darkness to the 600 million people who are playing games out there,” he said.