Originally published in CBN News Kanye West’s Sunday Service was a surprise sensation in 2019, and it appears will be picking right up where it left off as 2020 gets underway. Awaken 2020 is a large, free, stadium-sized event for Christians in Arizona that takes place annually at Sun Devil […]

Originally published in Christian Today Veteran Christian singer Carman Licciardello is asking fans to pray for him after being told by doctors that his cancer has returned. Carman already defied the odds back in 2013 when he was diagnosed with incurable myeloma cancer and told he had about three years […]

A music review by Luchae Williams Born and raised by Portuguese parents in Johannesburg, South Africa, Jessica Dalla Torre believes that her family’s passion for praise and worship inspired her lifelong love of worship and music. The songstress released her debut album, Into Your Heart, in May 2018. With a […] 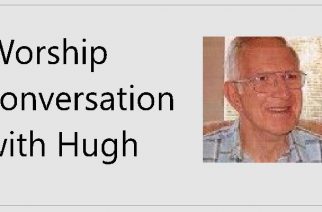 How is it in your church? Is there a tension between the songs which the oldies enjoy, and the songs preferred by the younger generation? Do some want hymns, while other want contemporary worship songs? Are there some who want an organ or piano, while others want a band with […]

Music Review by Luchae Williams Fans of Christian music pioneer Tobymac will be pleased to discover the Gospel hip hop recording artist’s festive album, Light of Christmas. This collection showcases the singer’s funk-meets-pop style, with songs that, when compared to a few other Christmas albums, are fresh and fun to […] November 21, 2019 by admin Comments are Disabled

By Stephen Lahood — Originally published in God Reports His doctor said, “You’ve got cancer,” but John Mark Hall, lead singer of Casting Crowns, heard, “You’re going to die.” It was 2015 and the Grammy-winning Christian worship band was approaching 10 million sales of its albums. Mark was youth pastor […] 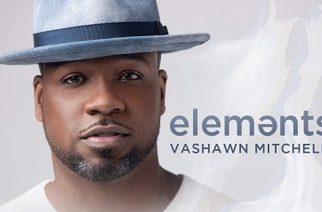 Music review by Luchae Williams Christian music maverick, VarShawn Mitchell, celebrates a successful 20 years in the industry with his latest album, titled Elements. The multiple Dove Award winner and Grammy nominee ended his three-year hiatus with this powerful 13-track album, released in August 2019, which he says paints a […]

Hugh Wetmore is a songwriter and student of worship trends. He invites you to join the worship conversation by commenting on his monthly column. Nebuchadnezzar had invaded Judah and demolished the beautiful temple which Solomon had built in Jerusalem. The important Jews were carried off into exile in Babylon, the […] November 5, 2019 by admin Comments are Disabled

Prophetic minister and author Sean Bolz pens his thoughts after attending a concert by controversial megastar rapper Kanye West whose new Gospel album Jesus is King has reached Number 1 on the US Billboard charts. In an interview with CBN News (watch below), he estimates that 2 000 people made decisions to […] 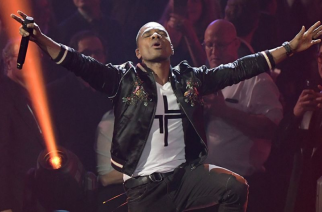 October 31, 2019 by admin Comments are Disabled

Originally published in CBN News Frequent Dove Award winner Kirk Franklin announced this week he is boycotting the Gospel Music Association and Trinity Broadcasting Network after the awards ceremony broadcast was edited to remove mentions of racial injustice from his speeches in 2016 and earlier this month. GMA removed Franklin’s […]