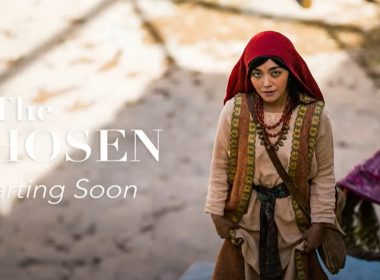 ‘The Chosen’ announces when Series 2 will be released

By Ben McEachen — Eternity News The hugely successful online TV series The Chosen – based on the gospel accounts of Jesus Christ – has announced when Season Two will be available.ADVERTISEMENT “The Chosen [Season Two] is going to be released on Easter Sunday,” creator and director Dallas Jenkins revealed in a livestream event this […] 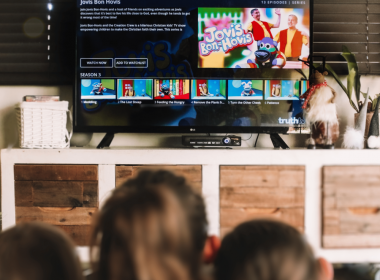 TruthTV’s top tips to help you parent in 2021

By TruthTV With kids at home a lot more than usual, it can be hard to balance out TV time, school work and active playtime. Television specifically can be quite a challenge, as the sheer volume of unlimited (and unfiltered) content piping into our homes has meant that we’re often […] 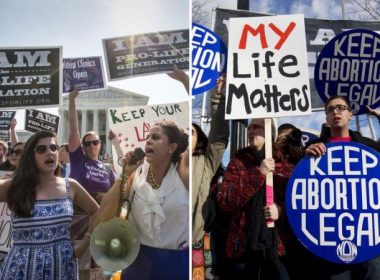 By Paul Strand — Originally published in CBN News The US Supreme Court decision legalising abortion is still regarded as one of the country’s more controversial if not tragic events.  While there is endless talk about the decision, very little is known about the case behind it. The new movie Roe v. […] 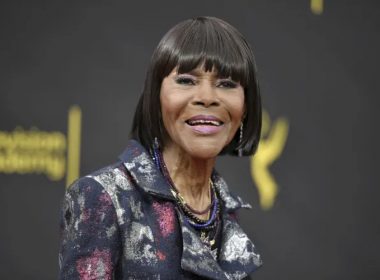 Neziswa Kanju pays tribute to the African American matriarch of screen and stage who recently died just two days before her autobiography was released “Just As I Am is my truth. It is me, plain and unvarnished, with the glitter and garland set aside. In these pages, I am indeed […] 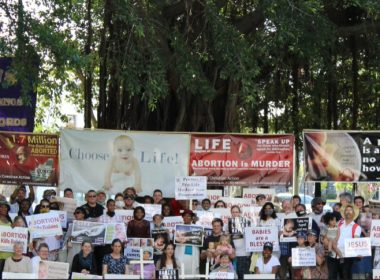 Africa Christian Action has compiled and uploaded a promotional video filmed during its Life Chain picket in Cape Town on October 4. The video calls for Christians to speak up on the truth that abortion is the killing of babies and highlights the hypocrisy of moves to compel doctors to […] 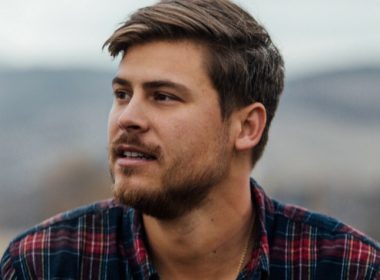 A Christian Hollywood filmmaker and worship leader are turning the hit song Reckless love into a film. Devon Franklin, who’s produced numerous Christian films, is partnering with Cory Ashbury, who wrote the song. The film, which will bear the same name as the song, will be about Asbury’s difficult relationship with […] 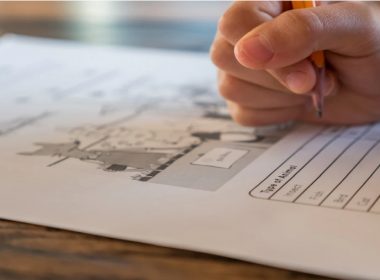 Education of children is the responsibility of parents and not the state, says a new mini documentary Home Education: Anybody Can Do It made by Frontline Fellowship. Making a case for home schooling — especially for Christian families — the documentary makers invites parents to “explore the richness and wholesomeness […] 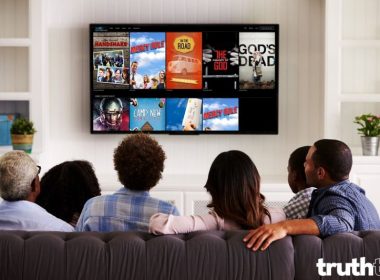 TruthTV offers subscribers the opportunity to enjoy hand-picked, carefully curated content that is faith and family friendly Parents who care about their family’s faith are in a challenging position, with more content choices than they’ve ever had, but fewer options that reflect their values, says new South African streaming service […] 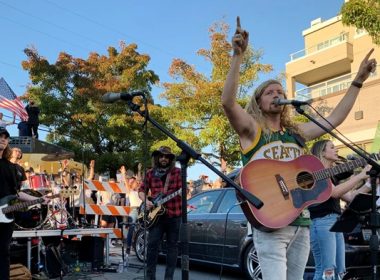 What made Bethel worship leader Sean Feucht take a leap to the streets?

Originally published in CBN Why does a traditional worship leader, producer of 22 best-selling albums and co-author of five books, including his latest, Brazen: Be a Voice not an Echo (with sole authorship), leave the safe confines of his megachurch to take his worship ministry to the streets? To answer that question, […] 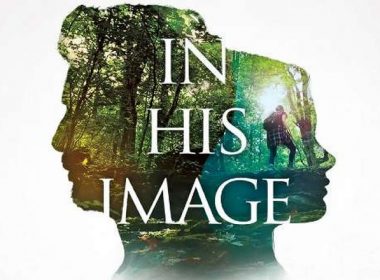 An important, new, feature-length documentary, In His Image: Delighting in God’s Plan for Gender and Sexuality, that was released in the United States recently is now available for free online in Africa. Designed to equip the Church to answer culturally controversial questions about gender and sexuality from a biblical perspective, this […]