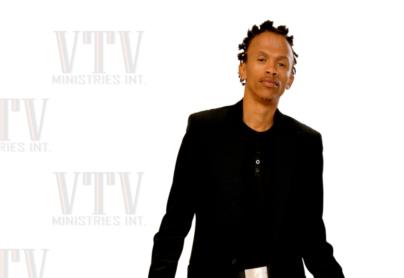 Top gospel musician Sivuyile “Vovee” Batala is over the moon after being nominated for the SABC Crown Gospel Awards taking place on the November 18 in KwaZulu Natal. Although this is Vovee’s first nomination for an award at national level, it is long overdue, says EC Talent in a media release.

Vovee has made a tremendous contribution towards the development of music in the Eastern Cape both as a producer and artist. Born in Bhisho, he made his mark in the music industry working as a sound engineer with some of the country’s top artists. He then moved on to producing, and in 1999 Vovee (aged 19) discovered 11 year old Noluvo Duna who became one of South Africa’s youngest Gospel sensations.

Lately Vovee has been building his career as a rapper, and has become an artist in his own right. He has been nominated for a Crown Gospel Award in the “Best Rap” category for his hit, uJesu.

He describes the nomination as a blessing in his long career. “I’m really grateful to the Lord for this opportunity in my life. This means my work has been recognised by the only Gospel Awards this country has.”

The SABC Crown Gospel Awards were established in 2007 with the aim of showcasing the quality of different categories in the Gospel arena and have grown bigger and better with the introduction of new categories.