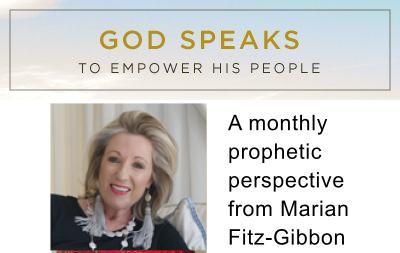 The wind blows wherever it pleases. You hear its sound, but you cannot tell where it comes from or where it is going. So it is with everyone born of the Spirit. — John 3.8 NIV

What’s the meaning?
Nicodemus thought he was doing everything right. He was a pharisee, a religious leader of the time, and I guess in today’s language he could be called a high controller and super-keen to get things right. After all there’s a lot of chaos going on and when there’s chaos then you have to call in the mop-up squad. Apparently some of the squad crew only mop up at night. You can read about it in John 3 or watch it on our news channels.

Nicodemus studied the Jewish law inside out and was devout to say the least. He was one of the inside chaps who knew how to sway the vote of the religious community. In today’s language, that’s a very powerful place to be. But, it didn’t hold any weight when it came to a genuine encounter with the living God and a personal relationship with Jesus Christ.

The kairos moment of our nation
Never before have we faced such a glorious moment when the so-to-speak Nicodemus mindsets of this land and those who will move with the Spirit of the living God and meet Jesus Christ as Lord and Saviour are now.

The time for simple coming-down from our trees in every sector and going onto the streets, meeting over the teacups, in the courts, in the offices in the classrooms and homes to have this face-to-face Jesus encounter and let revival flow throughout our land is now. Let’s take the time to meet like Nicodemus and Jesus did.

Tell the true story
This is my life-changing story. My Mother, (Kathleen Duncan (Nee Booth), now in Eternity, shared a cuppa tea and told me the story of Nicodemus. I sat riveted at the tender age of 6 and felt the impact of the God-breathed word.

In John 3, Nicodemus sneaks out in the middle of the night to meet with Jesus — to wrestle with Jesus and his teachings. Oh there is ever a time for us to have a ready answer. Be bold, get your cuppa tea ready. And oh, a pack of tissues — there’s nothing like knowing the Truth. 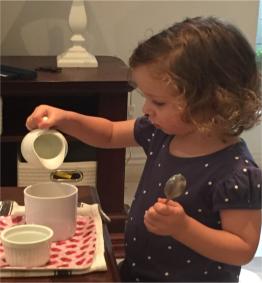 Going public with your faith
There’s some of you that say ah, but you have a private faith with Jesus. Well Nicodemus only went public with his faith when he and Joseph buried Jesus’s body.

I personally have had various encounters with the Lord, but now, looking back, I wish I’d never held back telling anyone about His love, His goodness and His forgiveness.

Cuppa tea from London
Ailie Bauman is a bold, no-holding-back, prophetic writer with this word to share from London, the land of cuppas: “In the natural SA seems dry and robbed of water but that’s not what God sees. He sees a nation ready to encounter the all-consuming fire of God, a nation thirsty for His living water. God is going to set SA ablaze with the fire of His glory. He will fuel this fire further with His living water. Revival is here. The time is now. Jesus Himself will set SA ablaze when He pours out the latter rains which will be greater than the previous rains of revival.“

Thanks Ailie and there are so many South Africans in London that are going to look you up on Facebook.