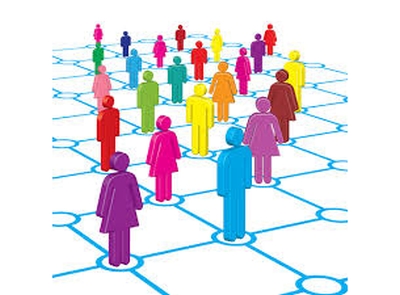 While initial provincial lists are showing a dearth of women in the ranks, African Christian Democracy Party (ACDP) MP Cheryllyn Dudley has high hopes that the National Elections list will have higher female representation and that provincial lists will be scrutinised.

In response to queries about the listing process and how it will impact on women representing the ACDP in legislatures across the country, Dudley said: “From the earliest years in the party it has been women who have played major roles in the party and it is on the back of their hard work and enthusiasm that the party is now on the brink of significant growth once again and noteworthy success at the ballot box.

“Women in the party, and indeed the whole country, are watching closely to see if the ACDP will get behind its strong, good women — especially young women with great potential — ensuring representation that depicts the realities in our country.

“It is my hope and appeal to delegates and executive members involved in listing”, that they do not inadvertently overlook the role women have and must play in the party going forward.”

Ahead of the national listing process commentators have said the ACDP needs to take note that some provinces are seen to have dropped the ball with, for instance, only three women featuring on the entire KZN list at this stage.

The ACDP has focused increasingly, on building a “shared future” and has been a player on the South African political stage since its formation in 1993.

As the name suggests, its central pillar is the Christian values and related moral principles it holds. The ACDP has also managed to shift the perception people had of the party from that of a solely religious party to one that is rational and practical, finding solutions to the many issues that concern every South African.

Political analyst, Fabian Scherer, pointed out, many structures that new political parties work towards, already exist and function within the ACDP so it does not need to deal with its internal affairs, but can fully commit to the election campaign in the run-up to the 2019 election.

According to the Electoral Commission, after the first voter registration weekend last year, 82% of all new registrations were under the age of 30 and of these, approximately 54% were young women. With these statistics, it would be unwise to ignore this influential sector of the electorate.

Following Scherer’s train of thought and in the light of state capture investigations placing the moral integrity of the ruling party in question, the ACDP can point to its values-based approach as a more morally transparent alternative.

And as verse 31 of the Book of Proverbs points out, women are not only capable of being hands-on in business, farming and trading — they speak with wisdom that inspires confidence. Women, admittedly have been less than supportive of each other in the past but this is changing and we want to see this reflected in the party’s representation.

People nationally and globally are looking to the ACDP to be a frontrunner in the achievement of this goal.”