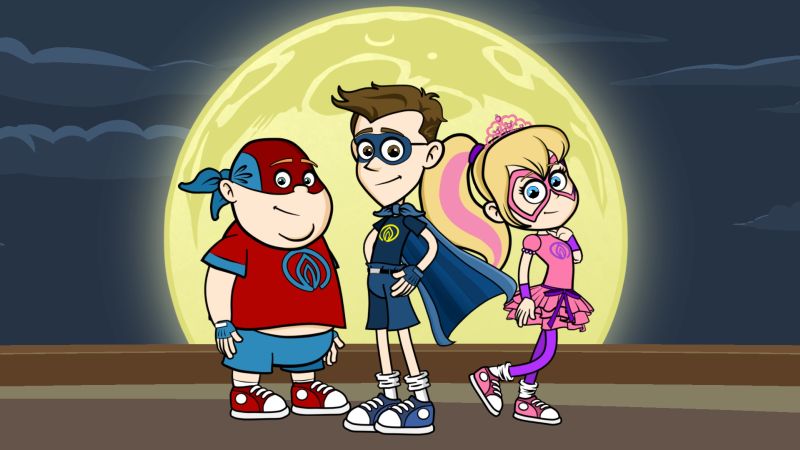 Being a Christian parent in a post-modern world comes with a plethora of issues and stresses. The information age has significantly shrunk the world and every company on the face of the earth is gunning for your family’s attention and for your pocket.

Between streaming services, social media and mobile-based games your children’s screen time can spiral out of control very quickly. The worst part of it is that no matter how carefully you choose, inappropriate content can still filter through. Anybody that has ever tried to pacify a fearful and crying child will tell you, what the eyes see the mind stores. The world can be a minefield for the uninitiated.

In comes Eon de Bruin, founder of the Christian media company Xrossbeat Media and creative mind behind the Christian Tween website ‘Tweenovate’. Eon saw a massive gap in the market for age-appropriate Christian content and decided to create an animation series all on his own.

Yes, you read that right; he purchased software and in his spare time started working on the concept that would grow to become Superheld 101. It was an idea that might have felt a little too dreamy or far-fetched for the average person, but not for Eon. With absolutely no training or storytelling background and having only had art classes while he was still in school, Eon proceeded to create a Christian animation series that has already won an international award prior to its official release.

At the moment Superheld 101 is in its infancy, says Eon. The first episode will be ready for purchase and streaming on the ‘Tweenovate’ website, www.tweenovate.com from December 20 2019, with follow up episodes expected in 2020.

“For now you will be able to watch Superheld 101 in Afrikaans with English subtitles only, but we are looking at fully transcribing the episodes to English from next year,” Eon added. This will be done to accommodate both local English speakers as well as the growing international interest in the programme.

After seeing the first episode one cannot help but feel that Eon might have stumbled unto proverbial gold in the sense that no one else in this country is creating content for this much-needed age group of Christians.

“Animations are so popular amongst kids, it is however very difficult to find Christian animations and impossible to find any in Afrikaans,”says Eon. “This was my main inspiration to attempt something like this,” he added.

The entire process, from storyboarding and scriptwriting to creating every scene and character took him 15 months to complete. “The animations can be quite complex and take up a lot of time to make them look perfect.”

You would imagine that 15 months to create a 25-minute animation video might be demoralising to some, but not to Eon. “The exciting thing now is that the process will only become quicker and more streamlined from here. I expect the next episode to take about six months because the scenes and characters have already been created, most of the focus will be on the storyboard,” Eon added excitedly. 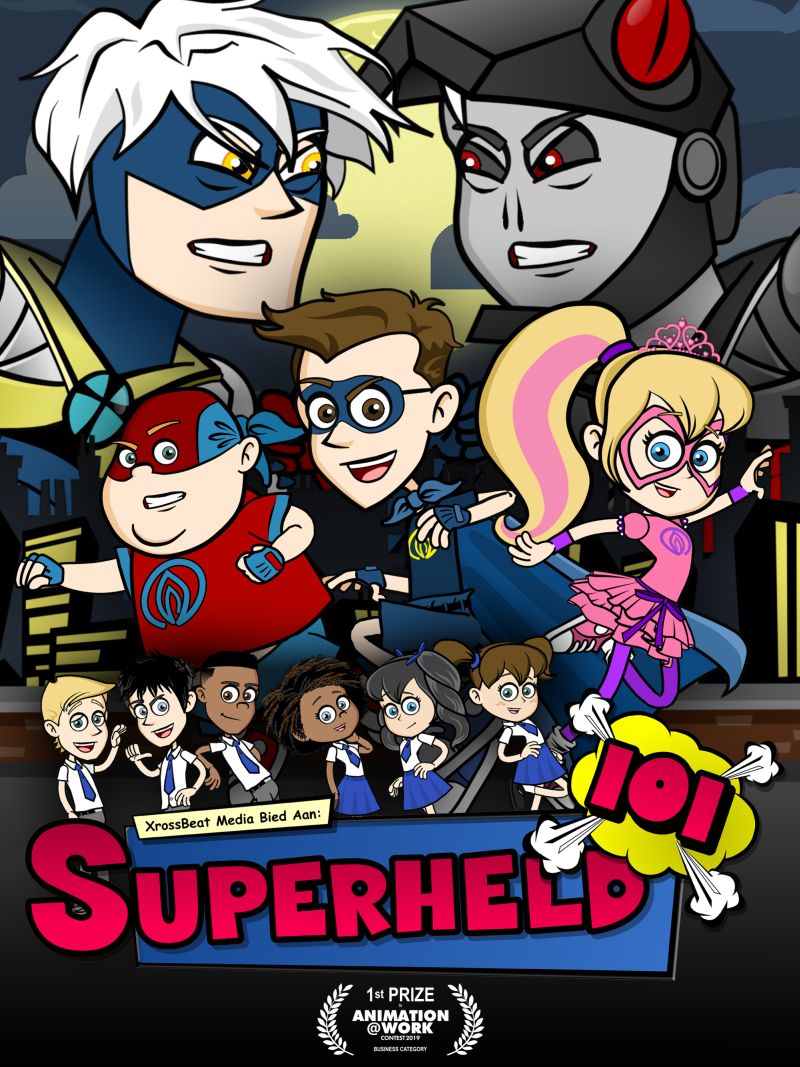 Be sure to check out the Tweenovate website at http://tweenovate.com/superheld101.php for more Christian content for young kids and to book your place at the exclusive online premiere of the very first episode of Superheld 101.