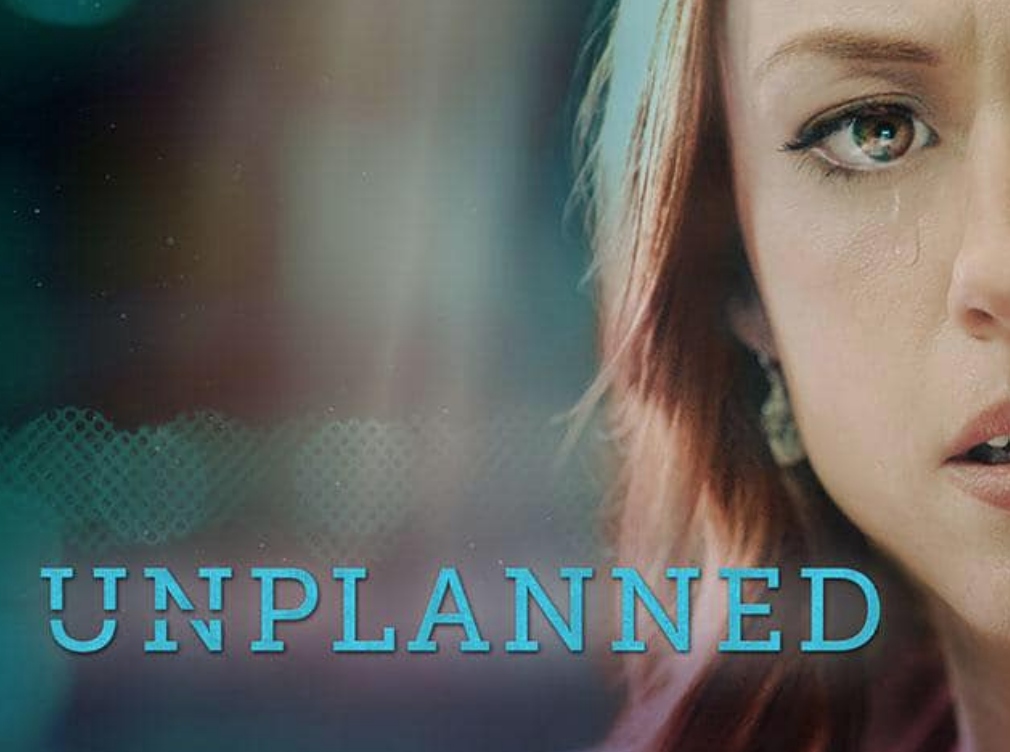 The film, scripted by Cary Solomon and Chuck Konzelman, the writers and producers of God’s Not Dead, tells the inspiring true story of Abby Johnson, former director of a Planned Parenthood abortion clinic in the USA and her dramatic conversion to being an influential pro-life activist.

Pro-abortion forces in the United States tried hard to limit the movie’s impact. Its US premiere was preceded by a campaign of harassment against producer Pure Flix, the temporary blocking of the movie’s official Twitter account, and the systematic avoidance of advertisements or discussions in the mainstream media.

Despite the opposition, Unplanned was a box office hit in the US and Canada and so far has grossed $21 million (R307.3 million) globally on a $6 million (R83.2 million) production budget. It is also reputed to have had the greatest impact and the largest reach of any pro-life film ever made.

It will screen at the following theatres:

View the trailer below: