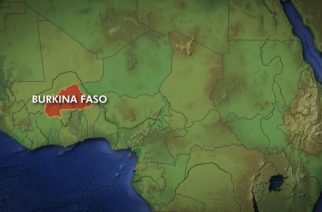 By Deborah Bunting — Originally published in CBNNews.Com At least 10 gunmen stormed a Protestant church last Sunday in the West African nation of Burkina Faso, killing 14 people. The attack occurred during the church service when the worshippers were most vulnerable. Agence France-Presse quotes a source saying that approximately […]

Christianity growing rapidly despite Islamist persecution By Maria Baer — Originally published in Christianity Today Burkina Faso used to be one of the most peaceful nations in the world. The small West African country of about 19 million people has seen a handful of coup d’etats over its short life, […]