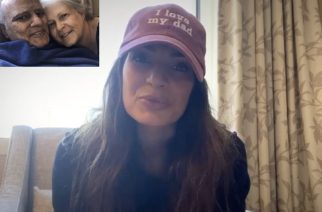 North America World May 14, 2020 by admin Comments are Disabled

Originally published in The Christian Post Naomi Zacharias taped a video tribute to her father, world-renowned apologist Ravi Zacharias, just days before the family announced that no other treatment options are available for the minister’s advanced stage of cancer. In the heartfelt message, Naomi, who serves as the director of […]

By Stephen Lahood — Originally published in God Reports His doctor said, “You’ve got cancer,” but John Mark Hall, lead singer of Casting Crowns, heard, “You’re going to die.” It was 2015 and the Grammy-winning Christian worship band was approaching 10 million sales of its albums. Mark was youth pastor […]