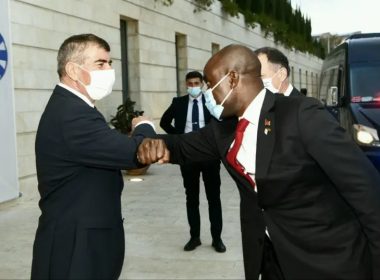 Malawi to be first African state with embassy in Jerusalem 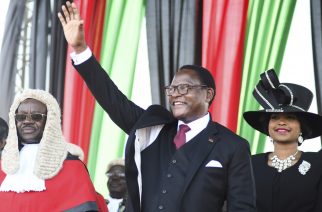 Originally published in The Times of Israel The new president of Malawi, Lazarus Chakwera, on Saturday announced plans to open a diplomatic office in Jerusalem. His promise follows declarations made by the respective leaders of Serbia and Kosovo on Friday. Chakwera, an Evangelical Christian who was inaugurated as the Southern […]