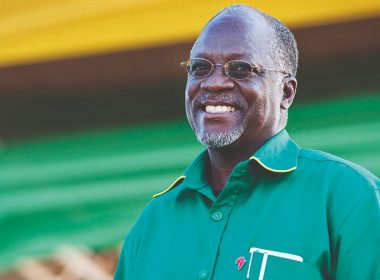 Originally published in Uganda Christian News Around East Africa, multitides are sharing tributes to Tanzania’s president John Pombe Magufuli who passed away at age 61. He died on Wednesday from “heart complications” at a hospital in Dar es Salaam, Samia Suluhu Hassan, the vice-president of Tanzania said in an address on state television. She […] 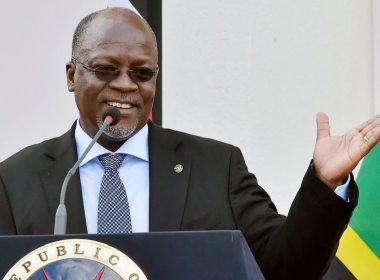 Originally published in Lifesite News  In a peculiar reversal of roles, the Catholic president of Tanzania has advised the nation to trust in God when it comes to fears of COVID-19, while a number of bishops in the East African country have taken a different approach, urging people to adhere […]