Originally published in Christian Today Seven hundred teddy bears were placed on the steps of London’s St Paul’s Cathedral today as part of a campaign by the international children’s charity World Vision to highlight the plight of child refugees, 700 of whom are crossing the border from South Sudan into […]

Children who fled ISIS in Mosul ‘too terrified to speak’

Originally published in Christian Today Children fleeing Mosul have arrived in camps too terrified to speak, according to aid workers on Wednesday. More than two years under ISIS occupation followed by intense dangers while fleeing, such as landmines, snipers and fighters, has taken a toll on children’s physical and mental […]

Fear and faith — complimentary or contradictory?

In the world fear and faith are mutually exclusive as the one weakens the other, however, in Spirit fear and faith are connected and strengthen each other as God is Spirit, He is the All-and-All-in-All of our faith and we experience Him in fear and trembling. When speaking about fear […] 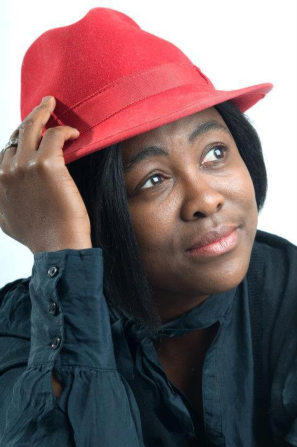 [notice]A fortnightly column on marriage, family and relationships.[/notice] Traumatic experiences happen to all of us. It is not a question of if they happen it is a matter of when. All of us will lose a loved one; will experience some failure and disappointment. When it seems that life is […]