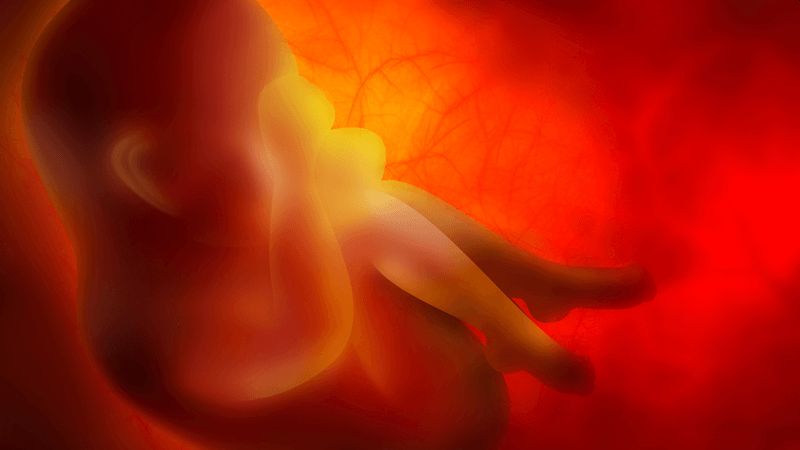 The president shared news of his decision during a pre-recorded, virtual appearance at the National Catholic Prayer Breakfast.

“Today, I am announcing that I will be signing the “born alive” executive order to assure that all precious babies born alive, no matter their circumstances, receive the medical care that they deserve,” said Trump. “This is our sacrosanct moral duty.”

He revealed, too, his administration is increasing federal funding for neonatal research.

Though the full text of Trump’s executive order has not yet been released, it’s worth noting the “Born-Alive Infant Protection Act” has been introduced in Congress several times. The bill, however, has never become law.

The proposed law would require babies born alive after failed abortions to be given the same medical treatment had they been born prematurely under different circumstances, according to the Catholic News Agency.

Jeanne Mancini, president of the pro-life March for Life, praised the president in a statement obtained by Faithwire Wednesday afternoon.

“President Trump once again has stepped up for life,” she said. “His actions today provide necessary legal protections for some of the most vulnerable in society: survivors of failed abortions. These steps had to be taken because some Democrats in the Senate promised to block legislation that mandates basic medical care for children who survive an abortion — an extremist view shared by vice-presidential candidate Kamala Harris.”

“While any abortion is one too many,” she continued, “the reality is that Americans overwhelmingly want to see greater protections for the most vulnerable. These protections are a strong step in the right direction and the Senate should move quickly to codify the president’s executive order and pass Sen. Ben Sasse’s (R-Neb.) ‘Born-Alive Abortion Survivors Protection Act’.”

While federal lawmakers have failed to take action to protect those who survive abortions, several states around the country have passed their own versions of the bill.

In January 2019, Democrats in the commonwealth presented legislation that would codify abortion access up until the point of birth. One Virginia lawmaker, Kathy Tran, said the bill would even allow a woman already in labour to terminate her pregnancy.

Northam, who is a doctor, not only endorsed the bill but said Tran’s comments were “really blown out of proportion.” In making his case, the governor proceeded to put forward an incredibly troubling scenario, apparently in support of post-birth infanticide.

The Democratic politician’s remarks were condemned at the time as “horrifying,” “sick,” and “ghoulish.”