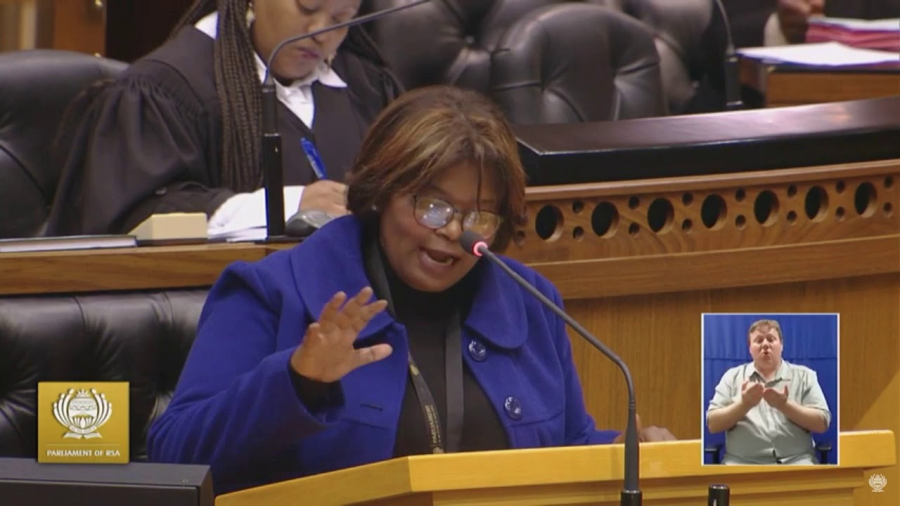 Media release by the ACDP

ACDP MP Marie Sukers today called on the government to introduce a hybrid education system to facilitate the successful completion of the current academic year by all children.

Noting an announcement by Minister of Basic Education Angie Motshekga, in which she has said that more learners will be returning to school in July and August (i.e. On July 6, Grades R, 1, 2, 3, 6, 10 and 11 will return, on August 3, Grades 4, 5, 8 and 9 will return) she said: “The ACDP encourages the department to recognise the rights of parents, as we believe that no parent should be forced by the department to send their child/children to school if they deem it unsafe, or they should be able to home-school.”

Proposing a hybrid system, she said: “The cold fact is that our schools are overcrowded, and that the next intake of learners on July 6, and August 3, will most definitely impact compliance to health and safety standards negatively.

“The ACDP proposes that the DBE enable those parents who can home-school their children, to do so without having to de-register their children from school. In light of the impact of Covid-19 on our schooling system, the department has to adapt and adopt a more flexible mind-set to schooling.

“The ACDP is also concerned that the psycho-socio support that was set out by the minister is not easily accessible for both learners and teachers who seek the psychological support during this difficult time.”

Sukers said that in a hybrid system three groups of children would be accommodated. Children whose parents can afford to home-school would be allowed to do so and receive the necessary support from the department. Children in disadvantaged communities would collect work from school to practice, study, and work from home. And children at risk in poorer communities who need supervision, and those who depend on the school nutrition programme, would attend school.

“This system is an alternative that is completely possible. Some schools have already adopted this method, particularly in the Western Cape.

“The ACDP has full confidence that the hybrid system will address overcrowding in our schools, and that it would make life for parents, teachers, and children much easier and safer.

“All is not equal in our society, and the loss of the academic year would further disadvantage children who live, and attend schools, in our poorer communities, the cost of which would negatively impact the next string of students going onto the next level,” she said.