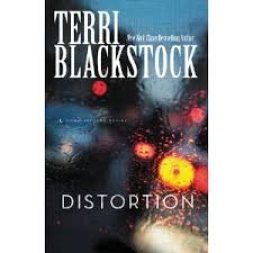 Juliet Cole and her doctor husband Bob are returning a hired trailer in a sleazy part of town late at night when suddenly someone drives into the car park. There is a blast, then squealing of breaks as the vehicle leaves hurriedly. Juliet realizes with horror that her husband has been shot and killed.

She has no reason to think of this as anything other than a random killing, until much later that night after extensive questioning by police, she is finally home and listens to the voicemail on Bob’s phone. She hears an extremely threatening message left by someone earlier that afternoon and realizes that her and her two young son’s lives could well be in danger.

She immediately seeks refuge at the home of her brother, and together with her sisters and Michael, an ex cop turned PI with close ties to the family, is determined to find the killer and uncover the motive before further harm befalls her or her sons. A hard road lies ahead as this investigation reveals a very dark side to her husband that she was totally unaware of. Juliet has to cling hard to her faith in a good God as events unfold in this gripping thriller.
Terri Blackstock is an award-winning author who had sold over 6 million books. Distortion is the second book in The Moonlighters series, following on from Truth Stained Lies, which deals with another murder within the same family.