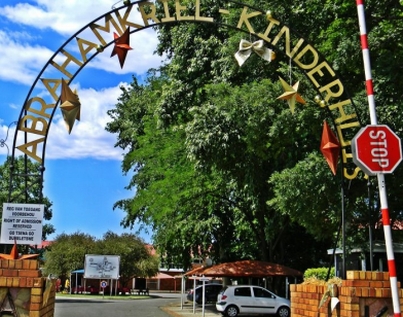 A North West farmer who was murdered on his property in April has blessed a cash-strapped children’s home in Potchefstroom with a R35-million bequest.

She said that she could testify that in her 30 years involvement with the children’s home that God had provided for them every single day. She was overjoyed and thankful for the bequest by North West farmer At van der Merwe who left his entire estate to the children’s home. Van der Merwe had no connection with the home and reportedly lived a hermit-like existence on his own.

She said a trust was being established and the trustees would decide on the best and most sustainable way for the money to be used to the benefit of the children.

The home accommodates and cares for children referred by the children’s court. All of the 240 children aged from birth to  18-years have experienced trauma and require specialised services.

The vision of the home is to promote the “optimal functioning of individuals, families and communities to the glory of God.” And in its mission statement it says: “We believe in the dignity and value of each child, and depend on our Creator for everything we do.”