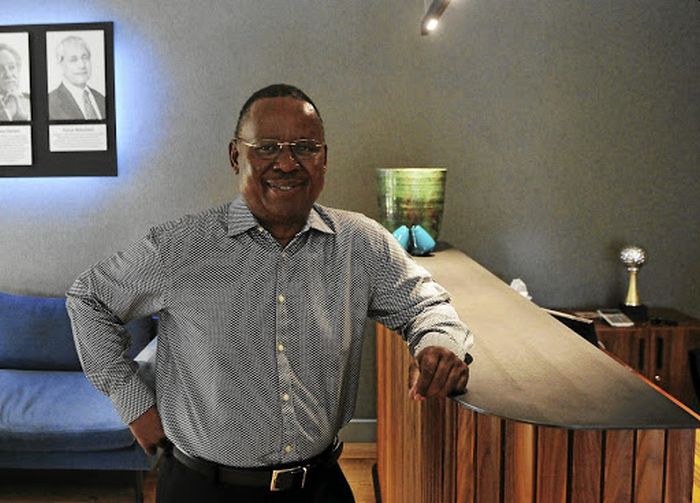 Reverend Frank Chikane is set to step down from the pulpit as the head of Apostolic Faith Mission (AFM) church in Naledi, Soweto, at the end of the month.

Chikane, 69, will bid farewell to the church after 30 years of preaching and political education in Soweto.

He will also relinquish his chairmanship of the international body of AFM churches.

A series of events celebrating the ministry of Rev Chikane will take place in Soweto, including a farewell service at Grace Bible Church and a photo exhibition at the Soweto Theatre.

Chikane is also expected to honour people who were vital to his ministry in the township during the celebrations on February 29.

He will officially hand over the baton to Pastor Thandanani Mbuli-Savhasa, a relative of poet Mzwakhe Mbuli.

“My wife and I would like to honour four categories of people. We don’t have money to thank them with but we would like to show our appreciation. Ten years ago, I honoured those who took care of me underground and this time its specific people,” he said.

Chikane said he will miss being at the helm of AFM Naledi, a church where his political ideologies matured.

“I got involved in the Struggle because of my faith. I cannot separate the two. I reached the conclusion that the apartheid system was evil. And then the question was what do we do. And I decided that we must remove it.”

Chikane said during his time as pastor in Naledi he used the pulpit to empower black people and let them know that they were not inferior.

“Apartheid undermined you and treated you like less of a human being. We had to make black people believe that black is beautiful and that they are made in the image of God,” he said.

Chikane said he will continue with his fight for peace and justice throughout the world.

“I am not retiring as a minister but as a pastor of a congregation and as a leader of my church internationally. I am still moderator of the churches commission on international affairs of the world council of churches. I’m dealing with conflict situations internationally,” he said.

“I have retired as a pastor of the church in Naledi and I have handed it over to a young lady. I feel like you need to empower young people while you are still there. Don’t wait until you are so old that you cannot produce leaders who will take over from you.”

Mbuli-Savhasa said Chikane’s shoes are too big to fill but that she has accepted the challenge. Her focus will be in bringing back young people to church.

“Youth still has a future in church. Mine is to see how we can enhance the environment for young people to make them feel welcome,” said Mbuli-Savhasa.

“We will miss a lot of his attention to detail and he was sensitive to the holistic needs of the community, he even inspired us to be successful even in the corporate sector.”