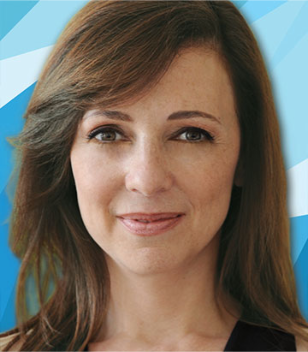 Best-selling Author; Viral TED Speaker on The Power of Introverts