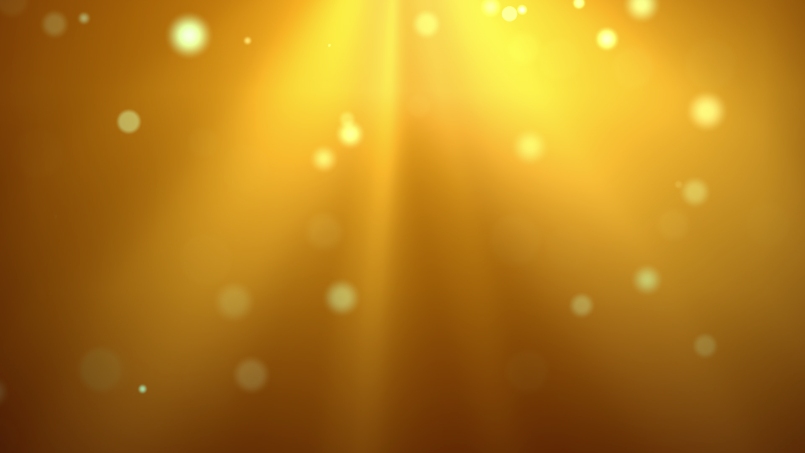 An October 31 campaign to take back Halloween for Jesus developed into a global live-streaming event equipping people to pray for revival in their communities, said Warren Horak of Father’s Heart International Ministries.

It started after he sent out a prayer event notice via social media advising that Halloween had been cancelled and replaced with a “Global Day of TPW” (thanksgiving, praise and worship).

Two days later, a Facebook respondent, Byrone Rubenstein, shared a prophetic dream about angels rolling around laughing at demons’ doomed plans for Halloween and the Lord’s plans for a move of His Spirit across the earth from October 31. 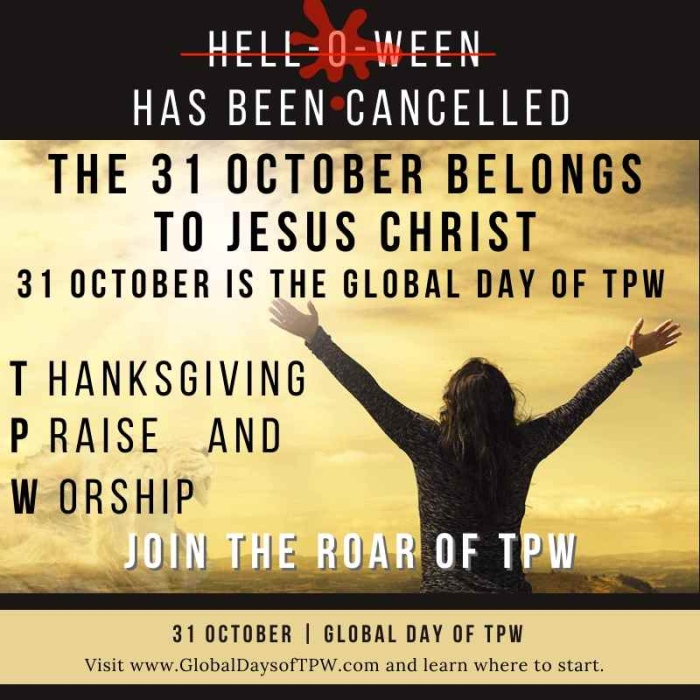 While preparing prayer points for the live TPW event in Johannesburg — which was also live-streamed on the internet — he said he was led to include a prayer strategy for redeeming the land in order to resist and remove the darkness from believers’ communities and prepare the ground for revival.

Warren, who with his wife Mirjam, is committed to pursuing revival in South Africa and across the nations, said leaders and believers joined the event online from all over South Africa, Africa, Australia, UK, Ireland, Canada, Germany and the USA.

“The next day we had 55mm of rain in Joburg after no rain this season. The following day we won the World Cup which is bringing so much goodwill and unity in SA and destroying much of anger and racism in SA,” he said.

“The Lord is giving us our communities, towns, cities and nations. We need to learn how to pray effectively for our communities so we will see revival breakout. He wants to pour out His glory over all the earth, starring in your home and then your community,” said Warren.

He said resources for praying for a community revival are available on the Father’s Heart website at: https://fatherslove.co.za/prayer-for-a-community/