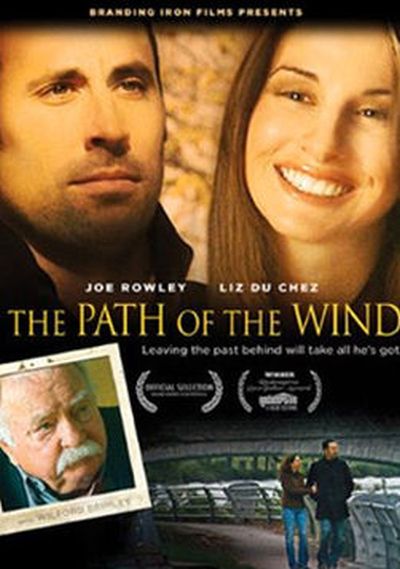 DOVE REVIEW:
Starting over is never easy and sometimes the hardest things in life are forgiveness and redemption. This is an intriguing story of one man’s journey into the world after being in prison for 10 years, due to a bad choice he made when he was younger. Lee is now trying to begin a new life. He returns to the house he grew up in and must find a job. The one thing that is hard for him is to find a way to forgive himself for his past.

But as a relationship begins between Katie and Lee their pasts come to light along with their differences in what they believe in. Their relationship is challenged by people around them, their own feelings and their faith.

This is a story of forgiveness and redemption not only from others but also for one’s self through God. This movie also portrays some of the misguided views that some people have regarding Evangelical Christians, religion and faith. The story will make the viewer think of the important things in life because it may change at any given moment. We award our Dove Seal to this film for ages of twelve and older. 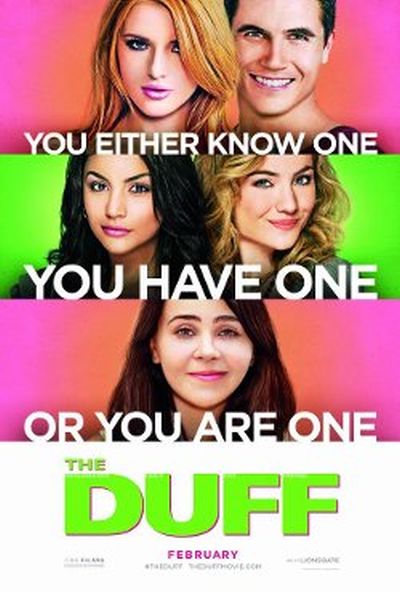 MovieGuide:
THE DUFF follows Bianca, the tomboyish, nonconformist friend of two popular girls. Homecoming king, football jock Wesley informs Bianca that she’s the DUFF, the Designated Ugly Fat Friend who hangs around prettier girls to make them look good. Bianca asks Wesley for help to change her image so she can become attractive to boys. He takes up her challenge in exchange for tutoring in chemistry, which he’s about to fail. Socialite Madison begins a campaign of cyber-bullying against Bianca when she becomes jealous of her and Wesley’s close friendship. Hard lessons must be learned and prejudices overcome if Bianca is ever to accept herself for who she is.

THE DUFF comes across as the typical teenage fare that Hollywood has produced for the last two or three decades. It does contain some funny moments, but much of the humor is crass and tasteless. Though THE DUFF is rated PG-13, the amount of language alone should require an R rating. In addition, there is a significant amount of crude lewd references. THE DUFF’s content is unacceptable for children, teenagers and media-wise viewers.