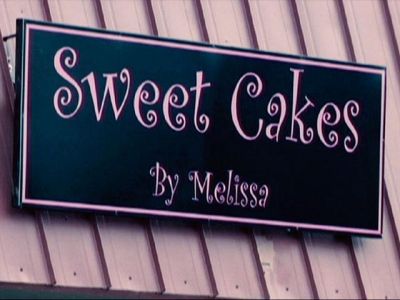 The Oregon Court of Appeals has ruled against Aaron and Melissa Klein, owners of the Sweet Cakes by Melissa bakery who in 2013 refused to design and bake a cake celebrating a lesbian couple’s same-sex wedding.

The Kleins felt that designing and making the cake to celebrate the 2013 same-sex wedding would violate their Christian faith.

On Thursday, however, the appeals court upheld the decision by the Oregon Bureau of Labour and Industries to fine the Kleins $135,000 (R1.67-million). The hefty financial penalty ultimately forced the couple to close their bakery.

“Although we accept that the Kleins imbue each wedding cake with their own aesthetic choices, they have made no showing that other people will necessarily experience any wedding cake that the Kleins create predominantly as ‘expression’ rather than as food,” the court wrote in its opinion.

Shackelford added, “In a diverse and pluralistic society, people of goodwill should be able to peacefully coexist with different beliefs. We are disappointed that the court ruled against the Kleins.”