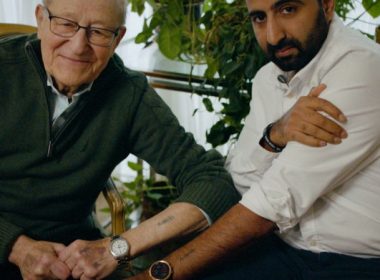 By Jeannie Law — Originally published in The Christian Post Antisemitism is on the rise throughout the world and to combat increasing prejudice and persecution, Christians United for Israel is releasing a documentary titled Never Again? which features the powerful testimony of a former radical Muslim who now travels the world calling for an […]