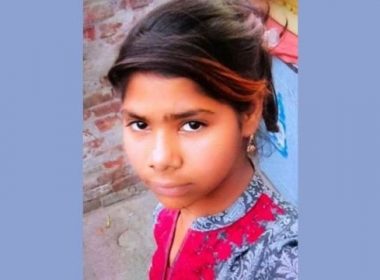 Originally published in Premier Christian News A court in Pakistan has ruled that a 12-year-old Christian girl who was kidnapped and forced to marry a 45-year-old man can return home to her family.  In what Christian religious freedom charity Aid to the Church in Need (ACN) calls a stunning court […] 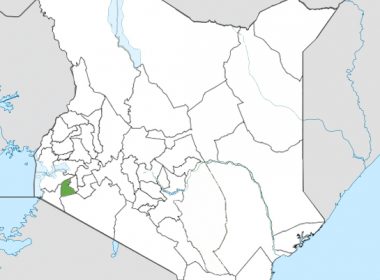 5 churches burned down in village in Kenya

Originally published in The Christian Post An association of churches and Christian clergy has demanded an investigation after unidentified arsonists destroyed five churches and threw human feces onto the buildings in one village in western Kenya, according to reports. St Monica Church in Otamba village in Nyaribari Chache area of […]

70 Christians freed from prison in Eritrea

Originally published in Christian Today Dozens of Christians have been freed from prison in Eritrea after being held for years without charge.  Christian Solidarity Worldwide (CSW) reports that the Christians — 70 in total -= came from evangelical and orthodox backgrounds, with prison sentences ranging from two to 12 years. […] 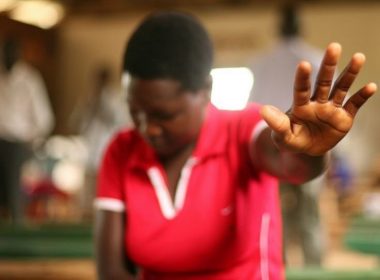 Muslim mom in Uganda becomes born-again after visions of Jesus

Originally published in Uganda Christian News A Muslim mother in Obutete village, Agule County in Pallisa District, Uganda, has renounced Islam, after visions of Jesus in a life-changing dream.  Mansitula Buliro, 45, was on January 13 preparing for Isha prayers with her husband when she had a vision of Jesus, she said. “During […] 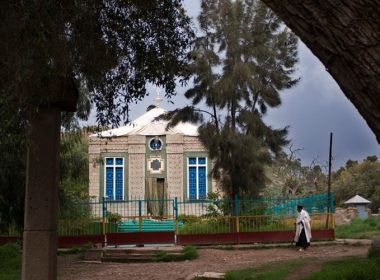 Originally published in The Church Times Reports of a massacre of 750 people in the cathedral complex that reputedly houses the Ark of the Covenant have emerged from the Tigray region of Ethiopia. Accounts have come from those who fled the town of Aksum and walked more than 200km to […] 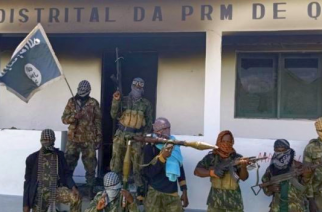 Persecution of Christians rises in Africa amid Covid-19 pandemic

There has been an alarming increase in persecution of Christians in Africa over the past year and the coronavirus pandemic has further exacerbated discrimination against Christians, according to the 2021 World Watch List (WWL) released by Open Doors International today. Even South Africa’s neighbour country, Mozambique, at position 45, appears […] 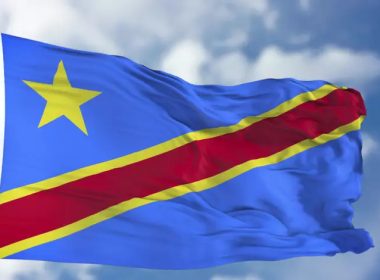 Originally published in Morning Star News Suspected members of an insurgent jihadist group slaughtered 20 Christians in villages in the northeastern part of the Democratic Republic of Congo (DRC) between Nov. 20 and Nov. 25, area sources said. The Islamic State-linked Allied Democratic Forces (ADF) are suspected in the attacks […] 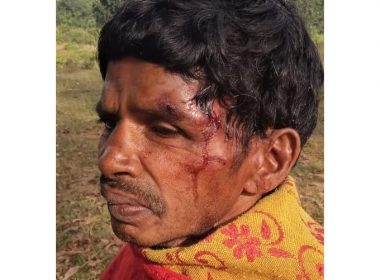 Christians in hiding after brutal mob attack in Central India

Originally published in Morning Star News Several families are in hiding after tribal animists in Chhattisgarh state, India threatened to kill them for reporting a mob attack to police last week that sent 21 Christians to hospitals, sources said. Armed with bamboo sticks, iron rods, bows and arrows and iron […] 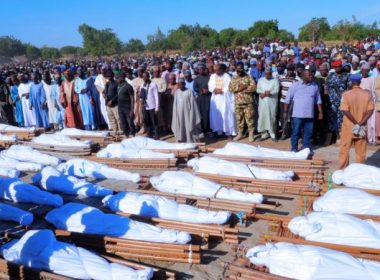 By George Thomas — Originally published in CBN News Muslim terror groups are launching attacks across several African nations.  Foremost is Nigeria, where tens of thousands of Christians have died as part of what human rights activists call a Christian genocide across the continent.  Nigeria’s Army recently released a poster […] 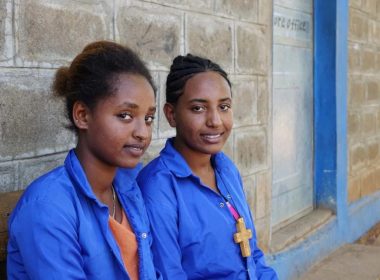 Originally published in Premier Christian News Christian relief charities and other humanitarian organisations have written a joint letter to Secretary General of United Nations (UN), Antonio Guterres, urging international assistance for Eritrean refugees in the Tigray region of Ethiopia. A violent conflict in the northern Ethiopian region has been ongoing […]