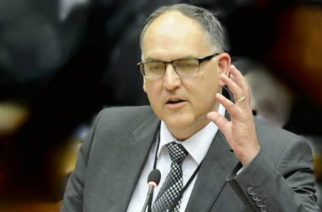 By Steve Swart — Originally published in Cape Argus Since parliament’s adoption of the Civil Union Amendment Bill in July, newspapers have published opinions by legal professors, legal advocacy groups and religious organisations on its constitutionality. I have been an MP for the past 21 years and was a member […] 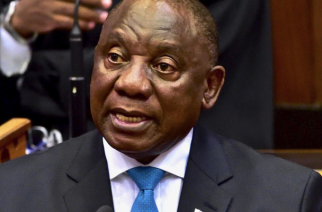 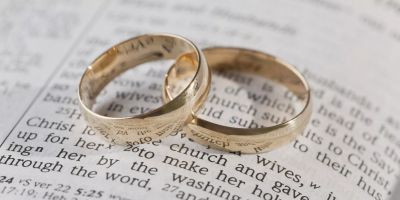 Parliament’s second House, the National Council of Provinces (NCOP), today adopted the Civil Union Amendment Bill. The effect of this Bill is to remove the “conscientious objection clause” in section 6 of the Civil Union Act, says Freedom of Religion South Africa (FOR SA) in a media release. This will […] 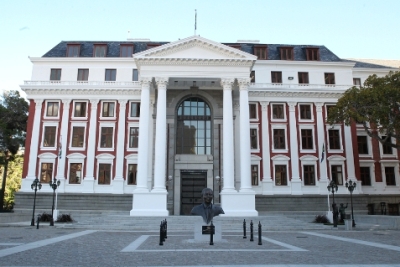 During a committee meeting yesterday evening, the Select Committee on Security and Justice adopted the contentious Civil Union Amendment Bill which proposes removing rights of civil marriage officers to object to presiding over unions that violate their conscience or sincerely-held beliefs. The committee’s decision followed a media announcement yesterday by Human […] December 12, 2018 by admin Comments are Disabled