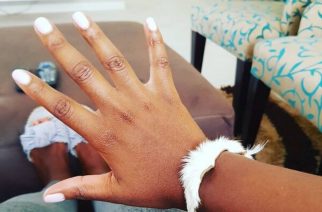 A potentially dangerous case that could have major ramifications for all faith-based independent schools (whether Christian, Jewish, Muslim, etc.) has been instituted in the Equality Court of the Johannesburg High Court. The case concerns Christian Life Private School, an independent school subscribing to Christian beliefs and values in Johannesburg. The […]

Having established a biblical response to racism in last week’s Gateway News, I’d like to further expound on the theme by making it more personal. Racism is the trending topic at the moment with the theme “Black Lives Matter” plastered on memes on social media, as well as on the online […] 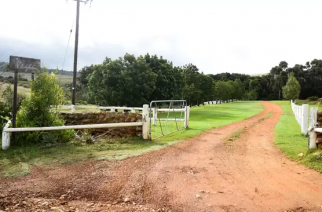 The SA Human Rights Commission (SAHRC) on Monday, launched an unfair discrimination application in the Equality Court against Western Cape wedding venue Beloftebos which has been in the news for refusing, on the grounds of conscience and religious belief, to host same-sex weddings. The media, apparently, were provided with the […] 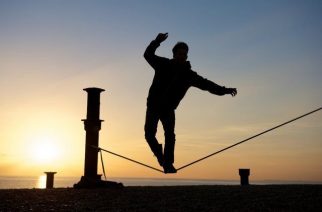 Originally published in Freedom of Religion South Africa Recently, the owners of the Beloftebos wedding venue were back in the crosshairs because they declined the opportunity to host (and for their family to be involved in) the celebration of the same-sex wedding of Megan Watling and Sasha-Lee Heekes. Social media, […]

The actual war on Egypt’s Christians

Copts are under attack. Originally published in The Atlantic Little could dampen the enthusiasm of 13-year-old Tony Atef as he wore his soccer outfit and headed to Egypt’s most successful club, Al Ahly, to partake in the team’s junior soccer try outs. After Tony scored two goals, a coach approached […]

Originally published in CBN News North Carolina officials are pushing back on PayPal’s recent cancellation of plans to bring more than 400 jobs and a $3.6 million investment into Charlotte with its new operation centre. The PayPal decision comes after Gov Pat McCrory signed a bill repealing the transgender bathroom […]

London: Nursery worker who was fired because of Christian beliefs wins lawsuit

Originally published in Truth Revolt A nursery worker from West London has won an anti-discrimination suit against her former employer after having been fired for expressing her beliefs on homosexuality to a fellow lesbian co-worker. While working at Newpark Childcare in Shepherd’s Bush, Sarah Mbuyi, 31, had been asked by one […]

Bank teller fired for telling customers’ to “have a blessed day”

Originally published by CBN A bank teller in Kentucky, United States of America, claims she was fired from her job for telling customers, “Have a blessed day.” Polly Neace wished customers at US Bank in Walton, Kentucky, well with those words of blessing for more than two years. She said she […]

The implementation of halaal regulations in certain KFC branches in KwaZulu-Natal continued to cause conflict this week. The Mercury reported that Gugu Smamane, 30, a KFC employee in Davenport, Durban resigned after she was disciplined by area manager Nonhle Mgabhi for warming her food in the halaal certified store. Thereafter […]