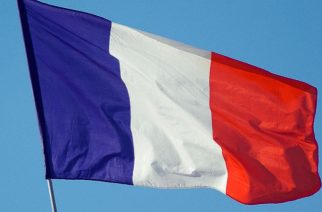 Europe World May 21, 2020 by admin Comments are Disabled

Originally published in The Christian Institute The French Government has been ordered to lift the ban on meetings in churches within eight days by its top administrative court. Although the government recently eased it’s coronavirus restrictions by allowing private meetings of up to ten people, this did not apply to […]

A huge weekend protest against the legalization of same-sex marriage and adoption has not dented the French government’s determination to pass the planned reform into law soon, leading cabinet ministers said on Monday. In one of the largest protests in decades, roughly half a million people marched through Paris on […]