Originally published in Lifesite News The Swiss have voted by a large majority to make “homophobia” a criminal offence. On Sunday, 63.1% of the voters who turned out for several popular initiative referendums agreed that “discrimination,” “hate speech” and other forms of public “insults” aimed at homosexuals because of their […] 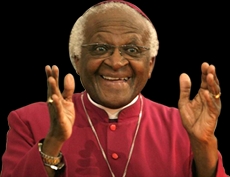 Do you suffer from homophobia?

Do you suffer from homophobia? Archbishop Desmond Tutu’s recent remarks that he would rather go to hell than to worship a God who is homophobic have challenged many Christians. Tutu was quoted as saying he feels as strongly about the issue of the discrimination of gays and lesbians as he […]