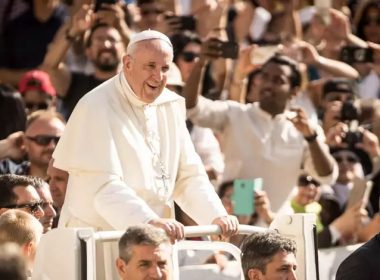 Pope opposes same-sex marriage, was quoted out of context — Vatican

Originally published in Christian Headlines The Vatican says a new documentary that implied Pope Francis changed Catholic doctrine on same-sex couples took his words out of context and deleted a critical comment. The documentary, Francesco, showed the pope telling an interviewer, “Homosexuals have a right to be a part of the […]