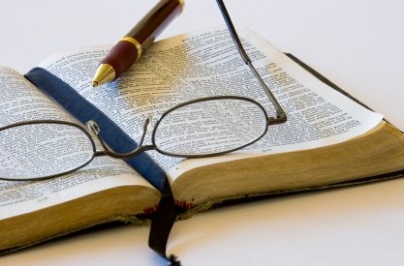 A judge in South Carolina decided to sentence a drunk driver to more than just eight years in prison, adding that the convicted person must also do a Bible study.

Circuit Court Judge Michael Nettles of Rock Hill has included in his sentencing of Cassandra Tolley the assignment of reading through the Book of Job and then writing a summary on the Old Testament Scripture.

According to local media, Tolley’s lawyer has explained that the defendant is thankful for the biblical sentence and has already started working on the assignment.

While some have expressed some constitutional concerns, Kenneth Gaines, a University of South Carolina professor of law specializing in civil and criminal litigation, told a local publication that such a sentence is acceptable if the defendant consents to it.

“Under normal circumstances, the judge wouldn’t have the authority to do that … You can’t just arbitrarily add anything you want to a sentence,” said Gaines in an interview with The Herald of Rock Hill.

“But if she consented, it’s really not an issue. It’s critical that the defendant was in entire agreement with it.”

Last November, Tolley drove on the wrong side of the road one night and crashed into another car, seriously injuring two men. At the time of the accident, Tolley’s blood alcohol level was 0.333, which is over four times the legal limit.

According to his biography page on the South Carolina Judicial Department’s website, Judge Michael Nettles “is an active member of the Lake City First Baptist Church, where he serves as a Deacon, Sunday School Teacher, and member of the Foreign Missions Team.”

Nettles did not return a request for comment by press time.