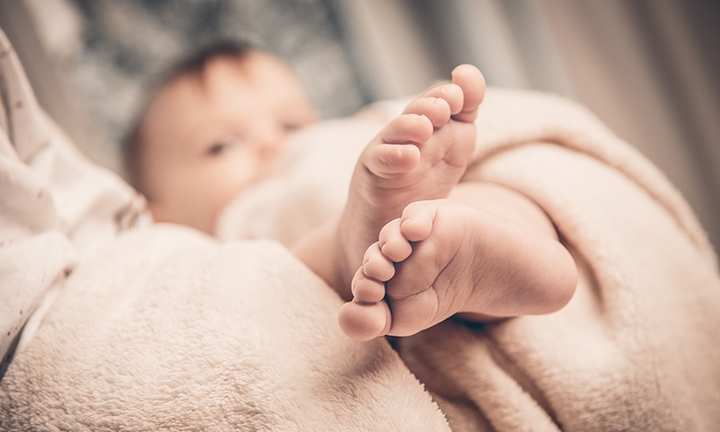 On November 14 and 15 Cause for Justice (CFJ) will argue for the recognition of the inherent worth / human dignity of all members of the human family, including the stillborn child, when the case of the “Voice of the Unborn Baby” is heard in the Pretoria High Court.

In the case brought by non-profit company Voice of the Unborn Baby in March 2017 the applicants are asking, on constitutional grounds, for the law to be changed to allow parents to bury their unborn children after a miscarriage, no matter how far into pregnancy the miscarriage occurs. Currently, the law states that after a miscarriage, foetuses under 26 weeks must be disposed of as medical waste.

For a burial to take place a death certificate must be completed for a death notice to be issued. The departments of health and home affairs are contesting the application. Both argue that a child before 26 weeks is not viable to survive and therefore does not require a death certificate for burial.

If the constitutional challenge in the High Court is successful, grieving parents will be able to choose to receive and bury the bodily remains of their still-born child, irrespective of the gestational stage at which he or she ceased to be alive.

A question of human worth

In a media briefing ahead of the case CFJ, which joined the case as a friend of the court, notes that human dignity is a foundational value of the South African constitutional order.

“The constitutional value of human dignity requires the law to treat the unborn child’s bodily remains – irrespective of his or her gestational development – in a manner consistent with his or her inherent worth as a human being.[7]

CFJ says while it empathises with the grief of the bereaved parents of the deceased unborn child and agree that grieving parents should have a legal entitlement to bury the bodily remains of their miscarried child, their case is concerned with the more fundamental issue of the dignity (worth/value) of unborn human beings.

CFJ calls on all South Africans who believe in the inherent value of human life and in being a voice for the voiceless to “take a stand and speak up for the human dignity of the unborn child by raising awareness of this cause”.

3 Excerpt from CFJ Heads of Argument in the matter of Voice of the Unborn Baby NPC v Minster of Home Affairs and Minister of Health at [6] to [20].

5 Excerpt from CFJ Heads of Argument in the matter of Voice of the Unborn Baby NPC v Minster of Home Affairs and Minister of Health at [13] to [14].