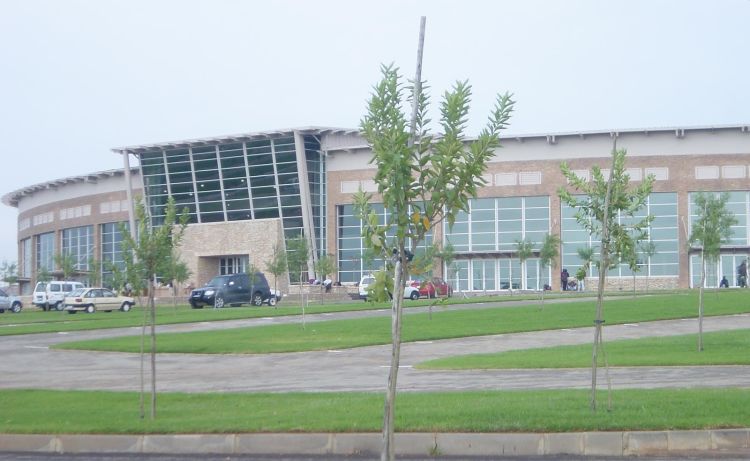 The Moreletapark Congregation in Pretoria East is hosting a special national summit on February 25 and 26 to openly discuss controversial cultural and spiritual issues that are troubling Dutch Reformed Church communities in South Africa.

The summit is part of a journey that began last year when the large and well-known congregation considered breaking ties with the DRC because of differences over their stance on homosexual clergy and same-sex unions. After several meetings with DRC leaders last year the megachurch decided to remain part of the denomination, for now.

Subsequently, the leaders of Moreletapark decided to organise a special summit to discuss some of the contentious issues with the broader DRC leadership community. According to notice published by Moraletpark about the summit, it perceives that the voice of the majority of members of the DRC is being silenced by a minority group that wants to drive a new, socially-acceptable, liberal agenda.

The megachurch declared a month of prayer in late January and urged their members to pray for the special summit, listing a number of prayer points on their website. “Pray for the Holy Spirit to be present at the meeting and for church leaders that are filled with the Holy Spirit to set the tone for the meeting,” are some of the prayer points. “Pray for wisdom, discernment and that the Word of God will not be watered down.”

Pieter Breytenbach, chief operation officer of Moreleta Park congregation says the summit is of “utmost importance” as many church leaders within the denomination have pressing questions about the liberal agenda that is being pushed and how this affects the church. “We want to know what the implications of this new doctrine will be and how the church will move forward in this regard.”

Some of the issues that will be discussed are:
– why the liberal agenda is pushed so strongly on various forums,
– why the Bible gets watered down to fit the narrative of the liberal agenda,
– the relevance of the Bible in these times and how the interpretation of it will affect the theology that is taught, and the confusion this new agenda will cause among Bible-believing Christians attending the church.

Tickets to the event are available at iTickets. For more information about the event e-mail: beraad@moreleta.co.za