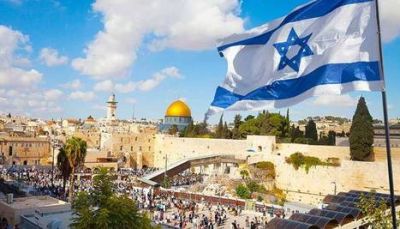 “Jerusalem is the eternal capital of the Jewish people and the eternal home of the Christian faith,” is the bold declaration in a petition campaign that aims to garner a million signatures from Africa by August.

The organisers of the 2017 Africa Leadership Summit (ALS) in Jerusalem hope to compile the signatures into a book which they will hand to the Prime Minister of Israel and Mayor of Jerusalem during the summit of African business, church, community and political leaders from August 25 to 28.

The campaign was devised by the ALS to celebrate the 50 years of reunification of Jerusalem and the establishment of Israeli control over the Old City after the June 1967 Six-Day War. The declaration is in stark contrast to the controversial May 2 2017 resolution of UNESCO which declares Israel’s presence in Jerusalem illegal and ignores Jewish and Christian historical ties to the city.

The ALS urges supporters to sign the petition here and to forward it to their contacts.

Meanwhile in notable Jerusalem reunification jubilee celebrations this week more than 500 renowned Christian leaders from 58 nations gathered for a prayer breakfast in Jerusalem,  and the US Congress and the Israeli Knesset made a historic simultaneous joint broadcast from the two legislatures.