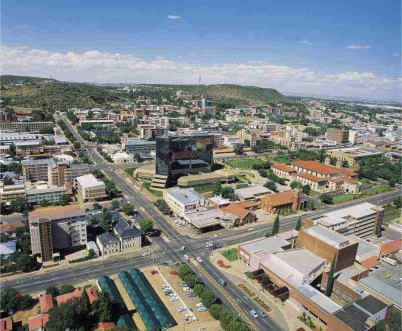 “The Lord has stirred the hearts of the people in central South Africa to initiate this momentous Day (and Week) of Repentance & Reconciliation,” says Dr Arno van Niekerk, Chairman of the Steering Committee for a National Day of Repentance (NDR) to be held in Bloemfontein on Sunday, September 13.

“South Africa is a Nation desperate for God’s intervention” states the NDR Vision Document and “The Church is called to take the initiative, to lead the Nation to repentance so that healing can commence”.

In an invitation to Christian leaders and believers throughout South Africa to attend the NDR in Bloemfontein, Van Niekerk says that “confirmation around South Africa has streamed in for such a day of healing in the nation and continent” and a steering committee has been formed to arrange the event which is an initiative of the whole Body of Christ in SA.

The NDR mass event in Bloemfontein on September 13, 2015 will be preceded by a National Week of Prayer and Healing from September 7 to 12.

According to the NDR Vision Statement, aims of the initiative include:

The vision for the NDR was birthed when “God gave a Word (Zachariah 1:1-4,10) on 17 April 2015 during a Conference held in Bloemfontein. The Word was for a corporate week and day of Repentance & Reconciliation to be organised for the Nation of South Africa. Shortly afterwards it was tested with prayer networks and leaders across SA and there was an immediate positive response. Since then agreement has streamed in from all over the Nation,” says the Vision Document.

Queries about the NDR initiative can be emailed to Rebecca Cantor, the communications manager, at rebeccaleighcantor@gmail.com.