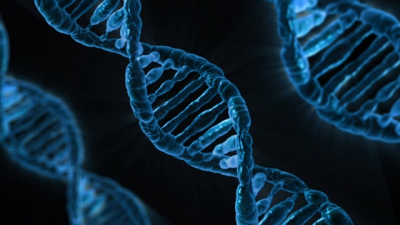 Fears are mounting that the genetic modification of human embryos could happen in British laboratories within months.

The fertility regulator will decide today whether scientists at the Francis Crick Institute can alter the genes of human embryos donated by IVF patients. If passed, the researchers will be the first in Britain to change an embryo’s DNA and only the second in the world.

“We should not be experimenting with the sanctity of human life,” she told Christian Today.

Scientists say that learning more about this first week of life could spare more women the pain of miscarriage.

“The reason this is so important is that repeated miscarriages are unfortunately extremely common but they are not very well understood,” said Dr Niakan.

“One of the main aims is to understand these very early stages of human development.

“We believe this research could lead to improvements in fertility treatment, provide a really fundamental insight into some of the causes of miscarriage and a much deeper understanding of the earliest stages of human life.”

However Leach said although infertility was “heartbreaking”, there were other options such adoption or fostering.

“The Universal declaration on the human genome and human rights is explicitly clear that germ-line interventions could be judged as contrary to human dignity,” she told Christian Today.

“The UK should be talking to its international partners and discussing this issue rather than simply trying to be a trailblazer in this complicated area.

“We have already raised concerns about GM babies yet the pressure is still mounting and in the face of it all, we would urge the HFEA to stand firm and refuse this request.”

Dr Niakan wants to use a system known as CRISPR-Cas9 to target specific genes in the embryo and stop them working one by one. By doing this she hopes to identify which are key to an embryo’s early survival.

If scientists knew which genes were important, the information could be used to improve IVF as they could screen a woman’s embryo’s and implant only the healthiest. A faulty gene could also be tweaked or corrected.

However, this has given rise to fears that this could be a slippery slope towards genetically modifed embryos, which are currently illegal.

“The UK should not isolate itself and go it alone in making possible the gene editing of embryos,” he said. Instead, it should consult its international partners before making such an important and ground breaking decision which will have implications for the whole of humanity.”