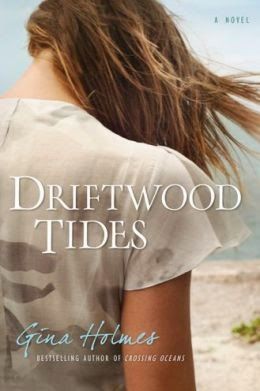 It is two months before her wedding day and Libby is struggling to deal with her mother’s overbearing interference in her wedding when Caroline is suddenly forced into telling her daughter she is adopted. Libby has lived with the pain of her father leaving when she was four years old, so this additional blow leaves her shattered enough to postpone the wedding and go off in search of her biological mother.

Sadly, when she finds the man Adele married subsequent to giving birth to Libby, she discovers that her mother has died in a car accident. But she is determined to get to know this man who she sees as a kind of father, and through him find out more about her mother.

Libby does not reveal who she is, but manages to involve herself in Holton’s affairs. His life is not going well as he is extremely bitter about his beautiful wife’s untimely death. As this unlikely relationship develops, both Holton and Libby get to know more about themselves, each other and about Adele. This all leads to improved relationships with others in their lives. Things ultimately work out better for both of them, although not all loose ends are neatly sewn up between parties in the saga, which adds a nice touch of reality to the tale.