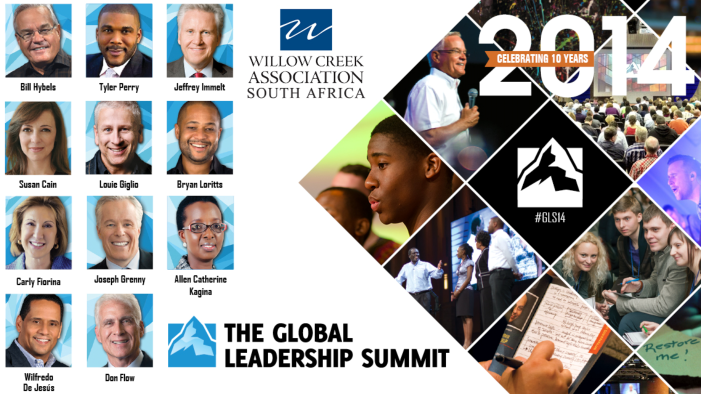 * Please note that the Soweto event at Grace Bible Church has been rescheduled to May 2015, we apologize for the inconvenience.