The revived Western Cape Mighty Men Conference is ready for action with a fired-up, newly elected committee with a distinctly  military character.

Five of the six committee members are former soldiers and the chairman and 2IC are true Mighty Men veterans — they attended all seven original MMC events on Angus Buchan’s farm, Shalom and helped lead regional MMCs in 2011.

The MMC movement in the Western Cape was revived in May after it was suspended following a surprise announcement in February, putting paid to an anticipated MMC camp in 2012. The committee is now actively looking for a new, centrally located Western Cape venue and will announce plans for next year’s MMC as soon as is possible. Meanwhile the committee has asked for any dedicated Mighty Men in the Western Cape who are willing to help build an effective provincial network by acting as “ambassadors” in their towns or villages, to email their names and contact details to Gateway News at mmcwc@gatewaynews.co.za. 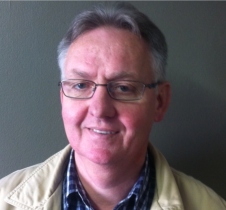 Andre Vercuiel — Chairman
First and foremost Andre is one of the officially blessed ‘Spiritual Sons’ of Uncle Angus Buchan. He is an ex- South African Army Captain; a real leader of men! He is a Mighty Man through and though, having led groups of men at all the MMCs on Shalom. He was on the organising commitee of the MMC WC 2011. He can be relied upon to carry out the Mighty Men mandate — the message from God that was laid upon Uncle Angus’s heart.

A businessman who heads up a security fencing business, he will bring steadfastness and efficiency to the running of the MMC. He is an absolute ‘stickler’ for ‘getting it right’ on all fronts including relationships with all relevant professional bodies and authorities that must be engaged in organising a MMC event. 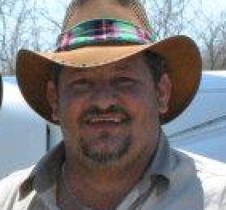 Gerhard Visagie — Second-in-charge
Retired South African Army Regimental Sergeant Major 1st Class, Gerhard is another Spiritual Son of Uncle Angus and a veteran of all of the Mighty Men Conferences at Shalom. He is passionate about Mighty Men and helped to organise the WC MMC 2011 and last year’s Kalahari MMC at Tosca.

Gerhard is a businessman, living in Wellington, Western Cape. He is driven, an organiser of men and logistics, and has literally hundreds upon hundreds of Mighty Men contacts all over South Africa 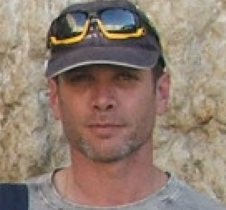 Stuart Wragg  – Head of Logistics
Stuart is an ex military man and current security industry specialist employed as Head of Operations for a Cape Town company.

He has a calm approach to all matters and the committee has every confidence in his ability to ensure that everything, from the stage to the ablutions and service-provider teams, will be in place at future MMCs.

Stuart and his wife are busy preparing to go full-time into a ministry focused on the family and particularly on young people. They plan to use their farm, between Worcester and Robertson, for this purpose. 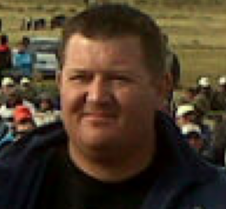 Morne Uys — Head of Health and Safety
Morne is another SA Defence Force veteran. He is involved in the private security arena in Cape Town, where he works alongside Stuart but in a health and safety capacity.

Brought up in a good Christian home, Morne says that he has always believed in God. But at times he has felt that he was not doing enough as a Christian. He says  that God started to work with him this year at the Karoo Mighty Men Conference 2012 in Middelburg where he began to experience the Glory of the Holy Spirit for the  first time.

He brings a methodical ‘let’s get the job done!’ approach to the health and safety needs of the MMC Western Cape. 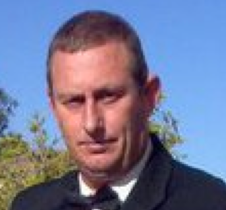 Jan Louw  — Head of Marketing
Jan is a man with contacts all over the place. He runs a busy security firm in the Northern Suburbs of Cape Town. He is heavily involved in men’s ministries, especially in the poorer areas of the city. He liaises regularly with the pastors and men at some 18 churches. Great things are anticipated through Jan and his ability to call men to spiritual warfare!

Jan has attended many Mighty Men Conferences and is passionate about the return of MMC Western Cape and the glory it brings to the Lord and the fellowship that it creates. 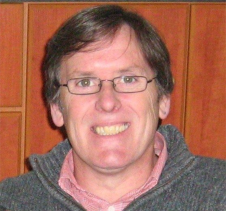 James A McGowan (Piperjames) — Secretary to the Committee
Piperjames was only saved after moving to South Africa — saved at Mighty Men! He now works full time (24/7) from the Mother City for the Lord and for Mighty Men across South Africa. Tasked with keeping everything updated and in order Piperjames has been elected as Secretary to the new committee. He is responsible for dealing with all enquiries and public announcements, ensuring that the public receives a clear and concise message.

For further information please make contact with Piperjames at: mightymennetwork@live.co.za or call him on: 082 575 8862 Also see MMC Western Cape on Facebook, which is the ‘Official’ Facebook page for all things happening in the Western Cape for Mighty Men.