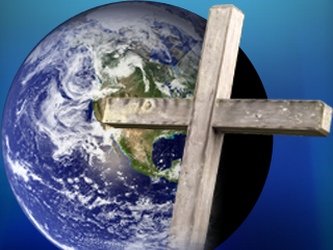 About a quarter of the world’s Christians face persecution today, according to new research from Gordon-Conwell Theological Seminary.

Research showed that 500 million believers live in countries hostile to their faith.

Professor Todd Johnson said Christians are persecuted in 46 countries, with more than half of those countries are Muslim.

Johnson also said the persecutors are commonly neighbors or groups in society rather than governments.