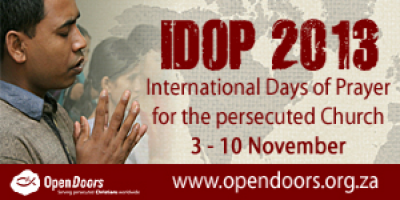 “If I would go to Iraq today bringing 350 000 visas to go abroad – one for every Christian in Iraq – 300 000 of them would take them. I have seen many Christians fleeing to northern Iraq and from there they try to go abroad. But to go abroad you need money, a visa and the right connections. Not everyone has that.” These words from a veteran field worker in the Middle East reflect the deteriorating conditions for believers in countries such as Iraq, Syria and Egypt.