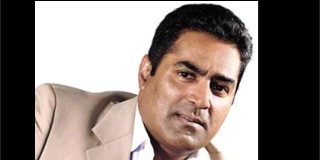 Church has solutions but must speak up!

The launch of an Integrated School Health Programme which includes distributing condoms to Grade R school children engaged in sexual activity underlines SA’s startling moral decline. The country appears to be in a moral paralysis. Sexual rights activists have long been lobbying for condom handouts to children. The argument is, […]

By Thaddeus Baklinski — Originally published in LifeStiteNews.Com 1.35 million condoms given out prior to celebrations put on by South Africa’s governing political party, the African National Congress, have been recalled due to complaints that the locally made prophylactics were defective. Spokesman Jabu Mbalula of the health department of the […]