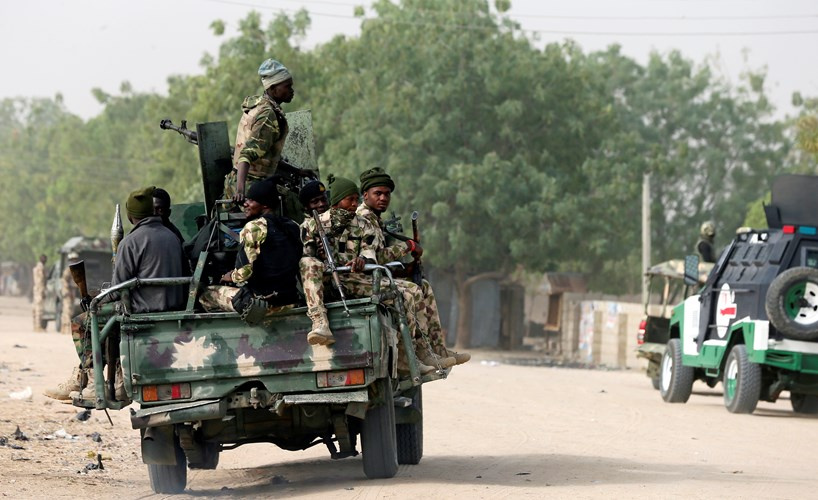 The rise of Islamic fundamentalism has led to the killing of more than 7 000 Christians in Nigeria by religious militants since 2015, a situation compounded by climate change, competition over resources, the spread of misinformation, and access to firearms.

These are the key findings of a report, Nigeria: Unfolding genocide?, released on Monday by the All-Party Parliamentary Group (APPG) for International Freedom of Religion or Belief, to showcase the results of an inquiry held between 2018 and 2019 into the causes of ongoing violence in the country.

Jim Shannon MP, who chairs the APPG, said: “One of the main drivers of this persecution in Nigeria is the militant group Boko Haram, who frequently abduct and kill those who refuse to conform to their extremist brand of Islam. Unfortunately, Boko Haram are not the only threat that Nigerian Christians face. Attacks by armed groups of Islamist Fulani herdsmen have resulted in the killing, maiming, dispossession, and eviction of thousands of Christians.

“As Parliamentarians, I believe it is our responsibility to speak out on behalf of all the survivors and victims of violence, and all those who are suffering but who cannot speak out for themselves.

“Among all the injustices for the UK to help correct in the near future, the widespread and growing persecution of Christians should be top of the list. Thus, as the UK faces the challenge of lockdown and mass quarantine for the first time in living memory, I ask you to please spare a thought for those Christians who face not only a pandemic, but also threats of violence and persecution that we can’t imagine.”

The Humanitarian Aid Relief Trust says that more than 1 000 Christians were killed between January and November 2019, alongside the more than 6 000 estimated to have been killed since 2015. The International Crisis Group has also said that about 300 000 people have been displaced.

The chief executive of Release International, Paul Robinson, said: “This is not just about resources. This report acknowledges the religious dimension to much of the violence, which can no longer be ignored. These attacks can no longer be simplistically caricatured and written off as ‘herder-farmer violence’.”

The chief executive of Christian Solidarity Worldwide, Mervyn Thomas, said: “There has been a regrettable failure on the part of the international community to hold the Nigerian authorities to account for their negligence in addressing violence that is decimating communities, claiming thousands of lives, and driving people groups from their ancestral homes. We hope that this report will serve as a wake-up call, alerting the UK Government and others of the need for swift and concrete action to bring this appalling human rights crisis to an end.”

A report by the Humanitarian Aid Relief Trust at the end of last year, Your Land or Your Blood, described how ethnic Fulani Muslim herders have targeted Christians by destroying churches and killing pastors and church leaders, along with members of their congregations (News, 6 December 2019).

Last year, the Bishop of Jos, Dr Benjamin Kwashi, said that the violence could not be blamed on climate change alone. “If there is climate change, does that give you a reason to start killing people in order to force people out of their land? Why not come peacefully and negotiate? There is sufficient land in Nigeria, without the need to shed blood.” He said that the attacks were part of a plan to “wipe Christianity from the face of northern Nigeria”