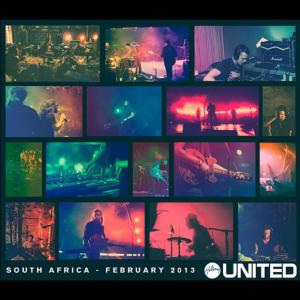 After 5 years Hillsong United are returning to South Africa for a four city worship tour. They will be in Johannesburg, Pretoria, Cape Town and Durban in February and March 2013.

This trip also coincides with the release of their latest Album “Zion” and “South Africa will be the first to hear the new songs as well as all the favorites”, says a press release announcing the tour.

“We are excited to be coming back – its always fun in South Africa and especially catching up with our old Youth Pastor who is now in Cape Town full time!” says Joel Houson one of the worship leaders of the influential Australian worship phenomenon.

During their SA tour United will partner with local churches including Hillsong, Cape Town.