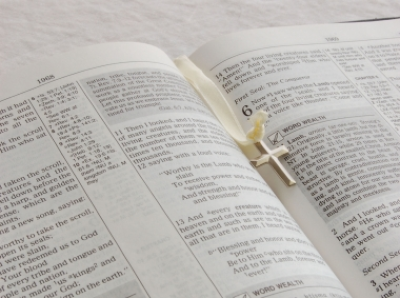 The population of Christians in sub-Saharan Africa will increase dramatically despite projections the total number around the world‏ will largely remain the same‚ according to a Pew Research Center survey.

Nearly half of the world’s Christians already reside in Africa and the Latin America-Caribbean region.

Predictions for 2050 indicate these trends will continue with the African share escalating to 38.1 percent and the European share dropping to 15.6 percent.

Africa will also host five of the 10 largest Christian populations in the world by 2050 – Nigeria‚ the Democratic Republic of Congo‚ Tanzania‚ Ethiopia and Uganda.

Population growth and fertility rates
The study finds the biggest factors in understanding the future global distribution of Christians are population growth and fertility rates. “Sub-Saharan Africa’s overall population‚ which is young and tends to have more children than people in other regions‚ is expected to more than double between 2010 and 2050‚ from 823 million to 1.9 billion‚” it notes. Women in most African countries Pew surveyed have more than 3.5 children on average. In South Africa‚ the number is between 2.1 and 2.49.

A national survey by Statistics South Africa finds an estimated 85.6 percent of South Africans are Christians while 5 percent say they follow traditional religions. Two percent were Muslim‚ 0.2 percent were Jewish and 5.6 percent didn’t follow any religion in particular.

Rev. Gift Moerane of the South African Council of Churches says Christianity thrives in the nation because it’s a “collaboration of culture and religion that can blend together and harmonize”.

“Religious people don’t only focus on reading the Bible and praying‚ but also using their faith to deal with social issues‚” he says. This‚ he argues‚ has created “social cohesion”‚ “a support system” and “fertile ground for growth”.

Moerane also finds many South Africans find Christianity to be a “cushion” in times of hardship. “When you don’t have means for survival‚ the only way to sustain yourself is through prayer and belief‚” he says.