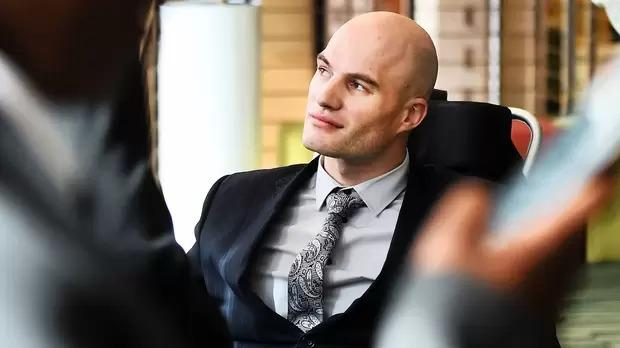 Faced with news that pro-life doctor Jacques de Vos’s disciplinary hearing scheduled for April 2 will not proceed due to COVID-19, his legal team have asked the HPCSA disciplinary committee to rule that he acted professionally when he advised a mother not to abort her 19-week-old child.

In a letter to the committee the legal team says it has just been informed by the prosecutor of the latest delay in the hearing, which it says would amount to “a grave abuse of Dr De Vos”.

De Vos has been barred from practising medicine since July 2017 while the case against him has been delayed repeatedly — most recently by a postponement in December after HPCSA prosecutor Zolile Gajana took issue with the committee setting aside of two of four charges against the doctor.

“Fortunately, we believe this matter can be finally resolved without the need for the hearing to be reconvened – central to this are more acts of bad faith by the pro forma complainant which permits you as the disciplinary committee to revisit its previous, qualified, decision not to set aside counts 1 and 2,” says the defence team in its letter.

The defence points out that the reason for the long postponement was because the HPCSA prosecutor asked for time to bring a high court application to review the decision of the panel setting aside two of the charges against De Vos — and that to date no application has been received. It also notes that the prosecutor undertook to provide outstanding information to De Vos’ legal team, but this has also not been forthcoming.

The letter asks the committee to compel the committee to close its case and allow De Vos to introduce unopposed expert evidence which supports his plea that it was incumbent on him to carefully explain the significant risk involved for the patient of emotional and psychological damage if she allowed the doctor to kill her 19-week old unborn child and that she would have had adoption options for the child.

“We would thus submit that natural justice demands that Dr de Vos get a ruling accepting his plea and finding that he acted ethically and in the best interests of the two patients when he attempted to persuade the mother not to authorize another doctor to kill her nineteen-week old unborn child,” says the letter.

The letter also points out that the prosecutor was given ample time to consult with experts in the event of disagreeing with expert medical evidence that the defence team filed with him. It should be concluded from his failure to do so that he did not oppose the evidence.

During the ongoing case, De Vos, who is a member of Doctors For Life International (DFL) has been supported by DFL and legal team (De Wet Wepener Attorneys and Adv Keith Matthee SC) on a pro bono basis.