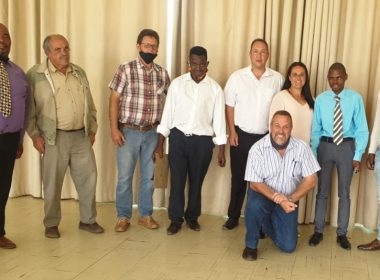 The Senekal miracle: nothing could have saved us but God

Be part of special Senekal prayer meeting on December 16 — details below During October God intervened in Senekal in a way that saved South Africa from civil war, said a local church leader. Senior Pastor John Mathuhle of Beyond Walls Community Church told Gateway News that what God did […] 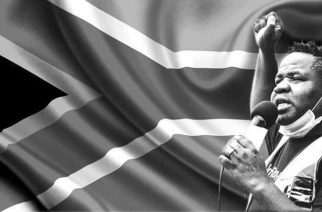 Dr Apostle Thapelo Selepe will be walking from Jeffreys Bay to Humansdorp — a distance of about 21km — tomorrow on a divinely-inspired mission to pray against killings of white farmers and citizens in South Africa. He told Gateway News today that in an encounter with God two weeks ago he was […] 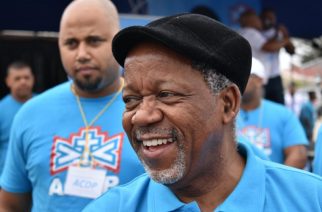 South Africa will edge further to a food insecurity crisis if government continues to allow farmers to be killed, ACDP president Kenneth Meshoe said yesterday in a media statement condemning the murder of Glen and Vida Rafferty, a KwaZulu-Natal couple who were shot dead on their farm in Normadien, along […]

Originally published in INcontext International At least four attacks were reported on Western Cape farms in the past month. In the latest incident earlier this week, a 47-year-old father of two, Joubert Conradie, was shot and killed on a Klapmuts farm near Stellenbosch, Western Cape. Police say Conradie was investigating […]

In a week in which protests against farm murders have highlighted racial tensions in South Africa, a video clip featuring a young white man and a young black man calling for the Church to be united and prayerful in this season, has gone viral on social media. Worship musician and […]