I don’t scare easy. But BOY was I terrified when South’s Africa’s credit rating was downgraded to Junk!

I heard the news ON my birthday! It was horrible.

I met with associates that day. They spoke as though the entire earth had opened under them and they didn’t know what to do.

They spoke about how clients seemed to be putting any kind of spend on hold — they were REALLY scared that some of their main clients would pull the plug on some deals.

God’s answer was simple: … be of good cheer, for I have overcome the world. (John 16:33)
The line before that portion of Scripture says: In this world You WILL have trouble.

Before I knew it I’d been dragged into utter despair. My fear skyrocketed — what on earth would become of us!

Every time I thought I’d be OK, I’d be bombarded by stories of people’s investments plunging — the rand going into a free fall and that dreadful, doomed line: “The worst is still to come.”

What a tragedy to come on my birthday!

The days that followed were dark.

I could feel my stomach twisting and turning.

I could see my hopes and dreams for 2017 dissipating — I felt I needed to re-think my goals, aim lower …

The fear was overwhelming!

The words: “The worst is still to come,” kept ringing in my head. 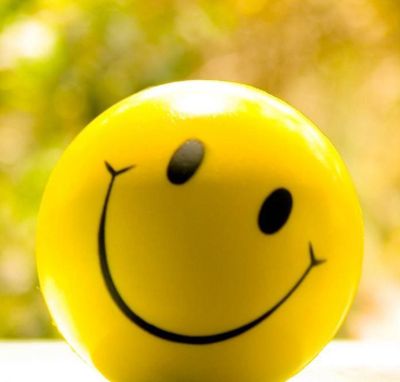 Well maybe, I reasoned, this could be what caused people to make some really brave moves and change our political scene …

But all the news and opinion pieces that came said, Nope, that wasn’t going to happen.

Really? We were stuck in this? With no hope?

Because I’ve suffered from debilitating depression, depression is not a state I entertain.

Whenever I feel it coming on I bury myself in the Scriptures — because in my heart I know there is nothing that comes against me that God doesn’t have an answer, strategy and solution for.

But this downgrade, and everything around it, depressed me.

I generally don’t watch news — few things instil fear and hopelessness like news. But, for weeks, news was all my husband would watch. So I watched with him.

We’d switch between news channels — no matter which channel we turned to, the news was bad.

Our response, in all things, should be Jesus, His Love and what we have in what He did for us at the Cross.

The downgrade and other depressing news from South Africa, children being brutally wounded and killed in Syria, allegations of corruption among some political candidates in various countries, nuclear weapons, the increased armed race and threat of more wars …

And I thought, “Dear God, how are we Your children to respond to all this?”

The line before that portion of Scripture says: In this world You WILL have trouble.

Some translations, instead of trouble, write “Suffering”, others “Tribulations” — they all come down to the same meaning though.

The way we respond is how papa Angus Buchan did when he led the nation into prayer.

We respond by not pausing for one moment in telling the good news of Jesus.

There was a time I felt as a believer I should be exempt from trouble and suffering — but the Bible does not promise us that. What Jesus did promise was victory through the trouble. 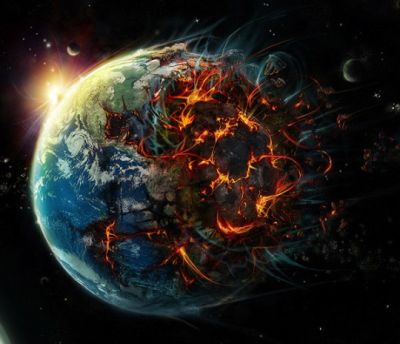 Somehow we’re fine with that story because we know how it ends. We highlight how those three men were saved from the “fiery furnace”. What we don’t meditate on though is that they were THROWN IN THE FIRE FIRST!

According to the Scriptures the three believed that God COULD save them, but they were also very open to the chance that He might not.

HOW their story would end was not their focus. Remaining faithful to the God they loved was.

The way I shook off the depression that had started creeping in was I buried myself in the teachings and promises of God.

According to the Scriptures the three believed that God COULD save them, but they were also very open to the chance that He might not.
HOW their story would end was not their focus. Remaining faithful to the God they loved was.

Also, I asked God what He wanted me to do and I spent my energies working on that.

How I got over panicking about our finances was sowing to the spreading of the Gospel.

Then there’s Russia’s actions in the Ukraine which the world doesn’t seem to have the guts to stop or at the very least put tremendous pressure on Russia.

We are living in a terribly chaotic time.

Will it get worse? I don’t know.

What I do know is that our prayers are heard by a God and Father who loves us. 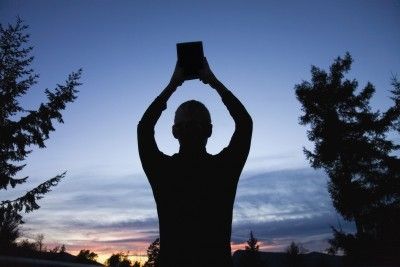 Hope in God
The Bible says we have hope in God that will never disappoint.

I love the Living Translation that says: And this hope will not lead to disappointment. For we know how dearly God loves us, because he has given us the Holy Spirit to fill our hearts with his love. (Romans 5:5)

Not only are we to have hope for ourselves, but as believers we are to spread that hope too. And above all share God’s love.

How can we who have the Almighty God IN us and access to the abundance of Heaven despair as those who don’t have Jesus?

Despair and fear should not be a believer’s response to trouble. And if it is then we need to remind ourselves of who we are, and as folks say, WHOSE we are!

Our response, in all things, should be Jesus, His Love and what we have in what He did for us at the Cross.

When we do that, there’s no room for depression — fear is cast OUT! and replaced by faith in God.