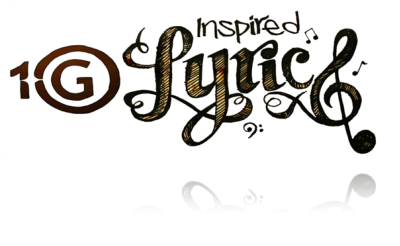 ONE Gospel, channel 331 DStv has chosen three finalists from more than 300 people from across Africa who entered its Inspired Lyric Competition, the channel says in a press release.

Finalist Gershon Muller, 25, from Pinetown in Durban, is a musical director and plays keyboards at Hope Family Church International, which is pastored by his parents. He has performed with the likes of Dominion, Ernie Smith, Mthunzi Namba and Ps Patrick Duncan. Muller’s lyrics “All for You” will be performed by songstress Mahalia Buchanan.

Tebogo Makgoro, 26, from Ganyesa near Vryburg in the North West province, earned her finalist spot with her lyrics titled “Colorful” which will be performed by Gospel artist and pastor, Solly Mahlangu. The third finalist, Durbanite Lorna Theresa Pottier, she is a singer/songwriter and part of the praise and worship choir at the Bethsaida Ministries International church in Durban. Her lyrics “Saving Grace” will be performed by Gospel and RnB musician Loyiso Bala.

The composed songs will be played on Vuma FM, Radio Alpha, Radio Pulpit and Kingfisher FM and other stations. The three songs will compete for votes in order to win the top prize of R10 000. The Inspired Lyric Competition is aimed at inspiring and encouraging songwriters throughout the continent, in growing and improving the music industry.