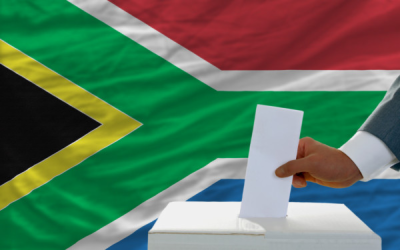 …and why South Africans can be grateful for the election results

Thank God for His wisdom and strategic intervention. Freedom in South Africa is key for mission endeavours in Africa and beyond, and this freedom will be maintained by South Africans seeking to understand the cultural worldviews of their neighbours and patiently working towards a culture of co-existence and mutual respect.